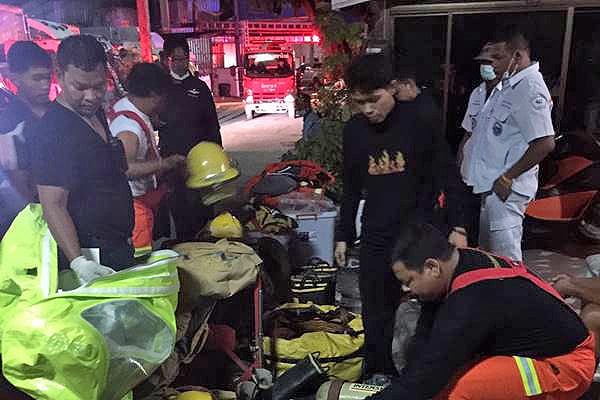 An ammonia gas leak has been discovered from an ice and drinking water plant located behind the Rawai Temple. About 300 residents living within 500 metres were asked to evacuate.

Rawai Mayor, Arun Solos, got a report about the leak last night at about 9pm. Controlling the leak took longer than expected and a strong smell was present around the area. However, the team from Rawai Municipality managed to control the situation after 8 hours. Some villagers complained about sore eyes and nose irritation.

The cause of the leak hasn’t been establish yet. The plant has been ordered to close down temporarily until further investigations have been undertaken. 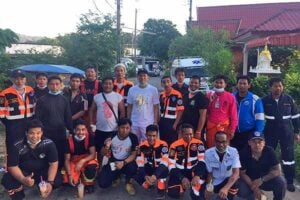 Four injured after a shooting in Phuket Town