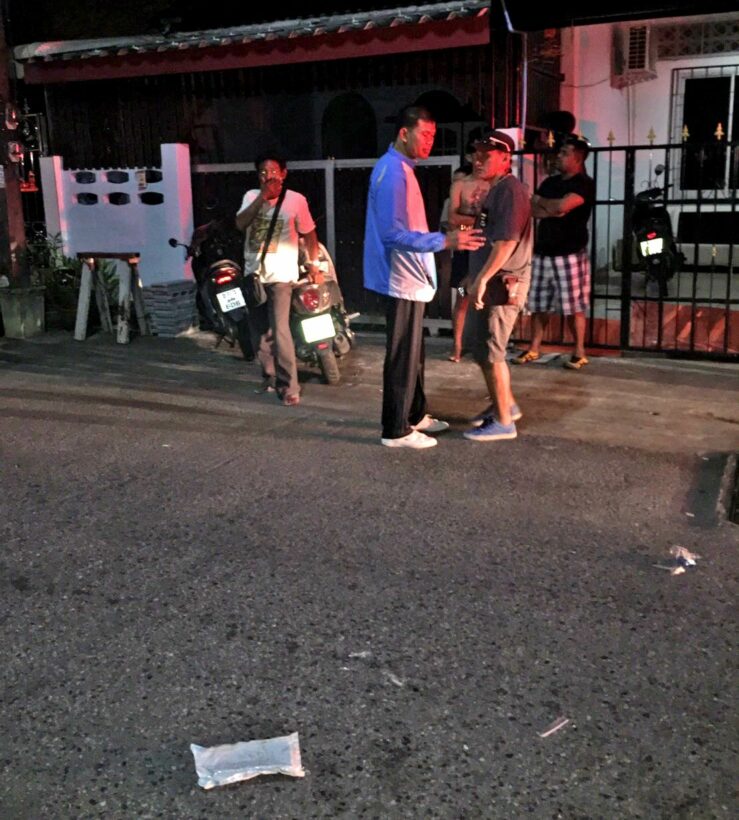 Four people have been shot – one remains in critical condition – in a house near Saphan Hin in Phuket Town.

It all started from a conflict between a local man, 23 year old Kacha Keukkong, and a group of four locals, who all ended up injured after visiting him at his house near Saphan Hin and were shot before Kacha fled from the scene.

Three of them, including a 15 year old girl, 20 year old man Jittrapon Kosaiyapat, 20 year old Sopon Thongkul and 19 year old Andaman Chaiyarat were shot in their foot, wrist, and stomach while another man, Yipdullah, was shot in the back of the neck and severely injured.

Apart from the shooting, the shooter also has an arrest warrant for possessing methamphetamine.

Police are still checking the CCTV footage to see floor the route Kacha took when fleeing from the scene and are questioning the victims and witnesses. 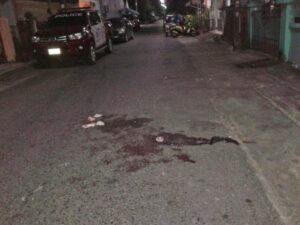 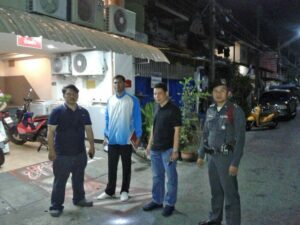 Ammonia leaks from ice-factory in Rawai