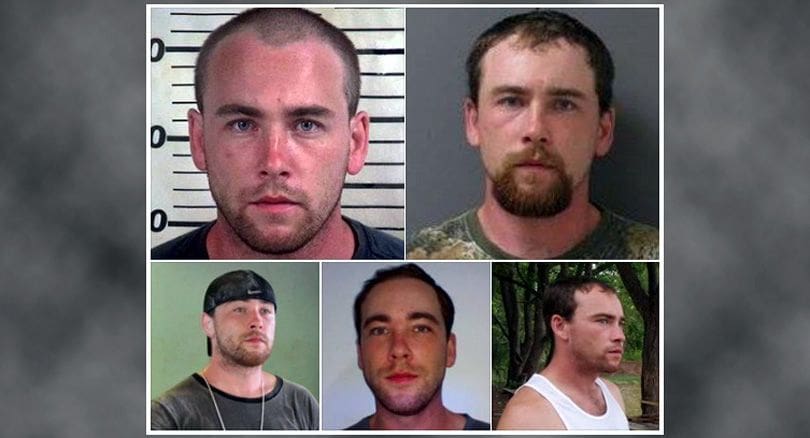 Breaking news from The Nation

Wanchana said 28 year old Jackson Mathew Hall was apprehended under US arrest warrants and a letter from the US embassy.

He was charged with unlawful entry into the Kingdom by using a fake passport and fake identity.

Hall told officers that he has a Thai wife and has had a child with her. He said he has been on the run through several provinces after learning that he was wanted by Interpol and Thai police. He had most recently been hiding on Koh Samui.

He was detained at the Koh Samui police station pending transfer to the Immigration Bureau in Bangkok for extradition.

His arrest came shortly after Thai social media widely circulated a warning by the Friends of Women Foundation that an alleged US paedophile was hiding in Thailand and disguising himself as an English teacher under a false name.

According to US online Texas newspaper myStatesman, Hall is from Alabama, where he faced charges in both Cullman and Madison counties before fleeing the United States.

A Cullman County assistant district attorney in Huntsville said that Hall faked his own death to escape the charges. Hall came to the attention of Thailand’s authorities in March, when the family of a woman named Nittaya Polseepim reported her missing and she was taking a man, who called himself Tyler Smith, to a teaching job in Rayong.