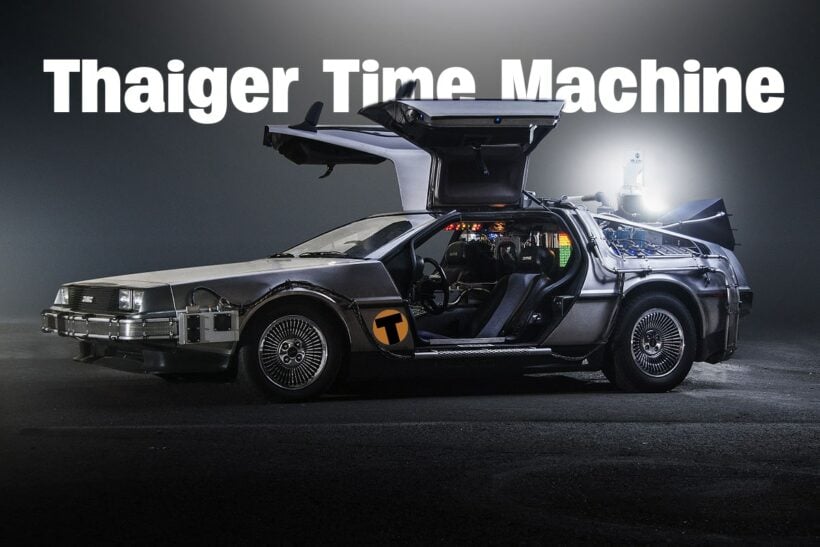 In the wake of this week’s AoT announcement about the two new airports – one for Phuket and Chiang Mai – it’s only ten years ago, exactly, that funding was announced for the expansion of Phuket International Airport.

Digging into the archives the article from May 23, 2008, says that in 2009 the AoT was expecting 6 million passengers to pass through the airport (passenger numbers exceeded 16 million last year). The two new airports have a budget of 60 billion baht each.

“The announcement was made on May 23 by Deputy Transport Minister Songsak Thongsri, who joined Phuket Vice-Governor Worapoj Rathasima, PIA Director Wicha Nernlop, and other officials from AOT and PIA in a meeting and inspection tour of the airport.

This year, the AOT expects the airport to accommodate 41,000 flights and about 6 million passengers.”

For the past 20 years the Phuket International Airport has had 10%+ growth every year. The figures seemed amazing at the time…

But the figures continue to rise with this week some relief in sight with the announcement of a new airport for Phang Nga which will service both the Phang Nga region and Phuket. At the same time the rest of Phuket’s infrastructure continues to groan under the weight of the continuing tourist onslaught with roadworks and building sites more the norm than the exception.

This week’s announcement from the AoT HERE.

And controversy about the rumoured airport a few years ago HERE. 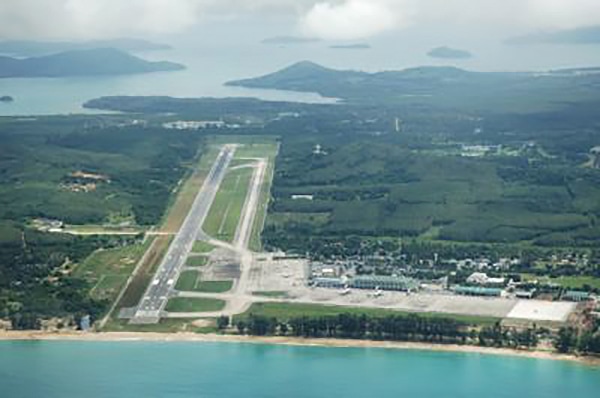 Phuket Gazette photo of the airport and terminal, exactly a decade ago – May 23, 2008.