PHANG NGA: The proposal for a full-scale commercial airport in Phang Nga, first revealed by the Phuket Gazette a year ago, has a long way to travel before it can hand a prospectus to more potential investors.

Enthusiasm from its lead drivers, however, Bangkok Airways and the Phang Nga provincial governor, continues unabated.

Governor Pakkapong Tawiphat told the Phuket Gazette that the project “must go on for the sake of Phang Nga’s provincial economy and for the Thai tourism industry as a whole.”

Bangkok Airways declined direct comment, saying only that there will be a press release “when the timing is right”.

The airline continues to seek a large-scale land lease from Phang Nga to enable construction of the airport, tentatively named ‘Phang Nga-Andaman International’.

Tentative plans call for a 3,000m runway. This would be 65% longer than the strip at Koh Samui, which sees 160-seat Airbus 319 jets land on a daily basis.

As an indication of the many potential hurdles facing the Phang Nga airport, Baan Tha Dindaeng local villager Surachaet Chanasuk damns the project with faint praise, telling the Gazette that he has lived there since 1959.

“For myself, I agree with the airport idea as it will boost incomes for the people of Lam Kaeng village and for Phang Nga province generally. But part of the land is in mangrove forest. I worry that the Thai government and other shareholders will not be able to come up with enough money to compensate the local people who will have to evacuate the area and find new homes elsewhere,” he said.

Many other villagers-turned-environmentalists spoke similarly, one opining that the airport would mean the end of her “original way of life”, which she would not give up for ‘small money’.

Nantida Atiset, President of the Phang Nga Tourism Association, says the project is supportive of the three-province ‘Andaman economic system’, but that “the processes to achieve it must be transparent and show good governance.”

Meanwhile, Gov Pakkapong has made a discovery. The forest blanketing the coveted site has, he says, “deteriorated into a bad condition” and he has submitted a letter to the Royal Forestry Department (RFD) to report this.

But the governor’s enthusiasm for the deterioration of the trees in Baan Tha Dindaeng cannot be validated, says marine expert Dr Thon Thamrongnawasawat. He does not support the project because there must be “deep examination of the forest to prove that it is in bad condition and difficult to revive.”

The well known environmental activist and member of the National Reform Council also notes that the airport will transform the whole site into concrete.

Cholatit Suratsawadee, Director General of the RFD, confirms that an Environmental Impact Assessment is pending.

“We are not yet ready to allow Bangkok Airways to begin construction. The RFD has to listen to many environmental and local sectors in order to consider project endorsement under the law before it can go to the Ministry of Natural Resources and Environment for consideration,” he says.

Opinion: The role of sugar in Thailand's worsening obesity epidemic 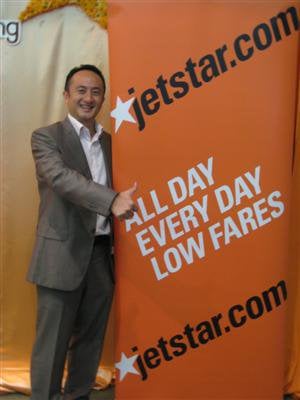 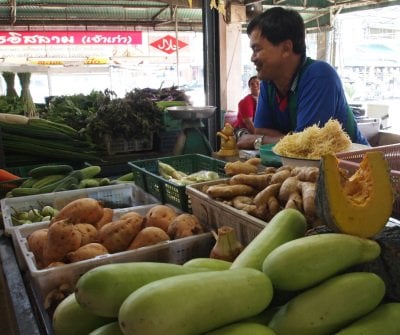 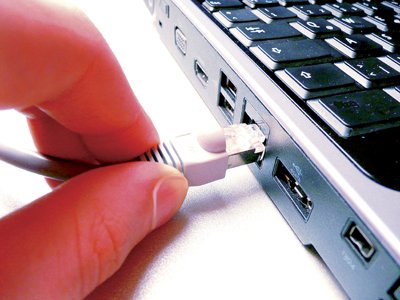 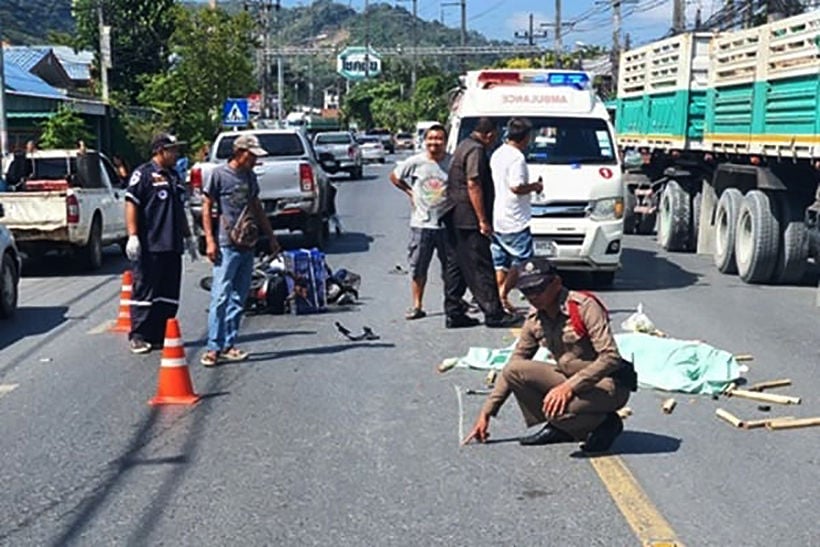 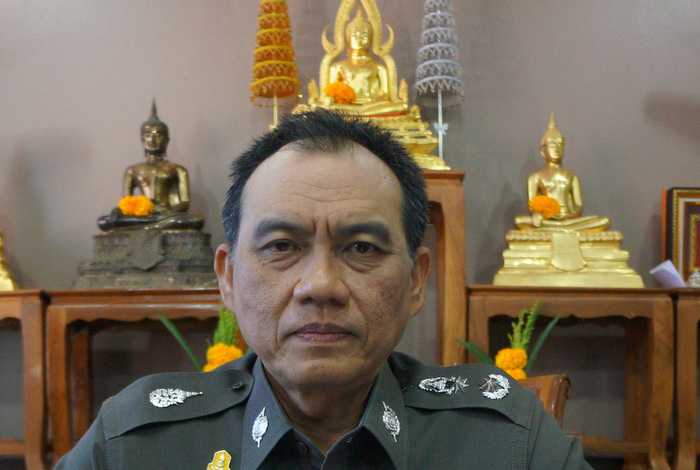