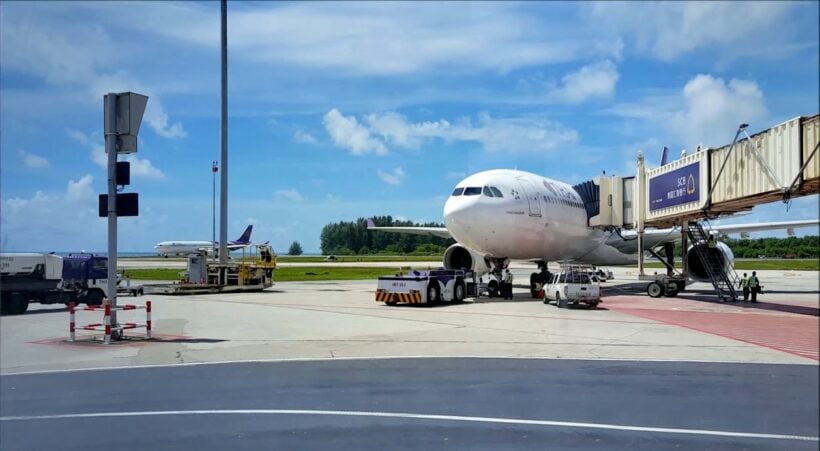 After four years of false starts and rumours it looks like Phuket will now get a much-needed second airport to feed the island and the surrounding region. Yesterday’s announcement by AoT (Airports of Thailand) comes after extensive studies to examine the extension of the current Phuket airport runway which is hemmed in by Thepkasattri Road at one end and the Andaman Sea at the other.

The AoT board of directors have approved the construction of second airports for Phuket and Chiang Mai with a combined budget of 120 billion baht.

Each new airport is budgeted at 60 billion baht, said AOT president Nitinai Sirismatthakarn, with construction beginning in 2019 and completed no later than 2025.

The new airports would be about 20 to 30 kilometres distant from the first airports, Nitinai added.