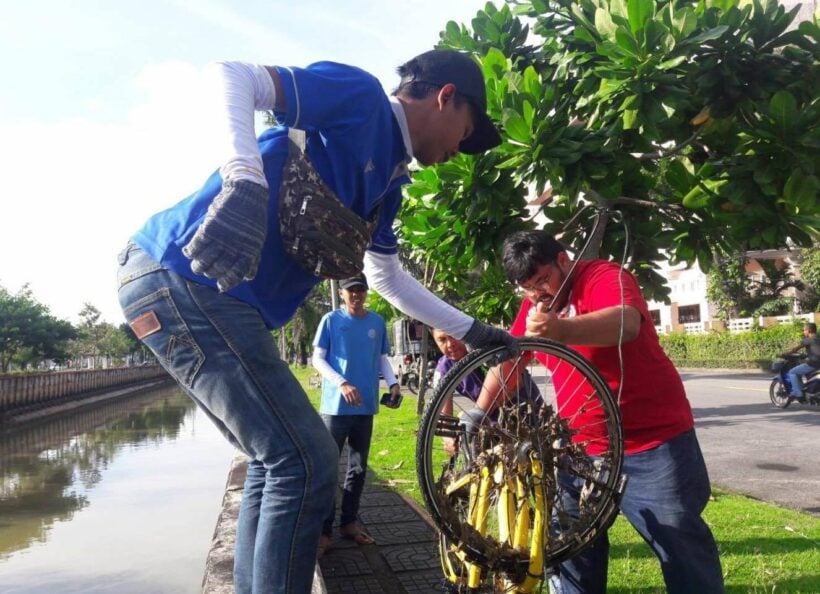 6 Ofo bicycles from the share-bike project launched in Phuket Town in September, have been found dumped in a canal. Some of them have also been stolen by the renters in the first few days as well.

The sharing bike project had been launched on September 20 and announced free rides for a month from October 1.

Apart from the ones found dumped in the canal, others were found left in the middle of the street and some have even been taken to the renters’ house as a personal belonging.

“After we checked the GPS of the bikes, we found that there are 6 of them in Bangyai canal near Phuket Vocational College. We have retrieved 3 bikes from the water – the canal was quite deep,” noted Nonthakorn Ayurachai, Operation Manager of Ofo Co., Ltd.

“We can see that the bikes were intentionally dumped in the canal as all of them are in the same area. However, all of them have been unlocked by application which allow us to track down who were the last people using the bikes.”

After checking the information, the company will report to the police so the renters can be pursued over the destruction of the bikes.

“Apart from those in the canals, we also found that someone rented the bikes out to use as a personal bike and have kept the bike inside their house which is wrong. A total of 4-5 bikes were brought by workers to a construction camp and then parked them just there. We are on process to bring these ones back as we can track down where they are, as we can all the Ofo share-bikes.”

“I would like Phuket people to help taking care of the public share-bikes and the new share-bike program. The free ride will last until the end of this month. We’ve received excellent feedback so far and there have been about 1,000 users already and it’s likely to increase. We have brought in 400 bikes to Phuket now and within one year, there will be 1,000 bikes on the island.” 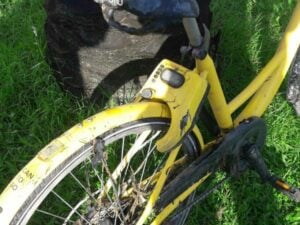 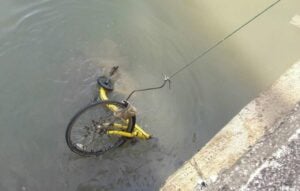 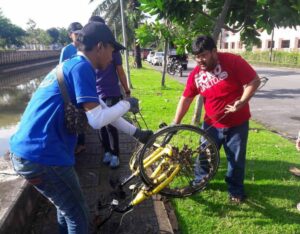 When can I get my hands on a new iPhone in Thailand?