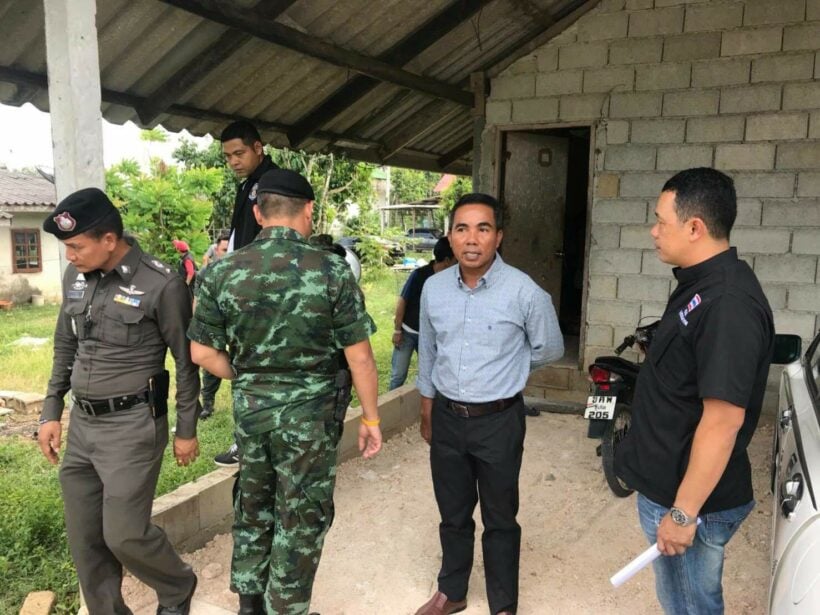 Thachatchai Police, together with military officers, arrested three big drug dealers from a network called ‘Ann Power’. One of them also happened to be the head of the network.

The force raided the targeted area, the Kok Pae Community, through five different spots around the community and arrested the three drug dealers, including 40 year old Paiboon Rattanapak aka ‘Ann Power’ who police believe the head of the drug network. They also arrested 43 year old Somyot ‘Nud’ Thongyoi and 36 year old Tawatchai ‘Gluay’ Boontaeng with 147 amphetamine pills and 4.278 grams of methamphetamine, plastic bags and a digital scale.

They are all accused of possessing and trading drugs with other charges pending as the investigation continues.

The network was reported to the police by local people in the area earlier for trading drugs fearlessly and were afraid of the harmful influence on their children. The three are being questioned to locate more drug dealers from the network. 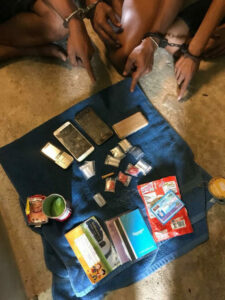 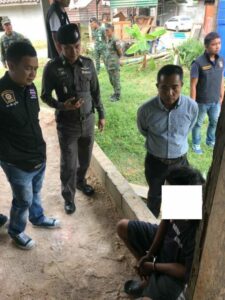