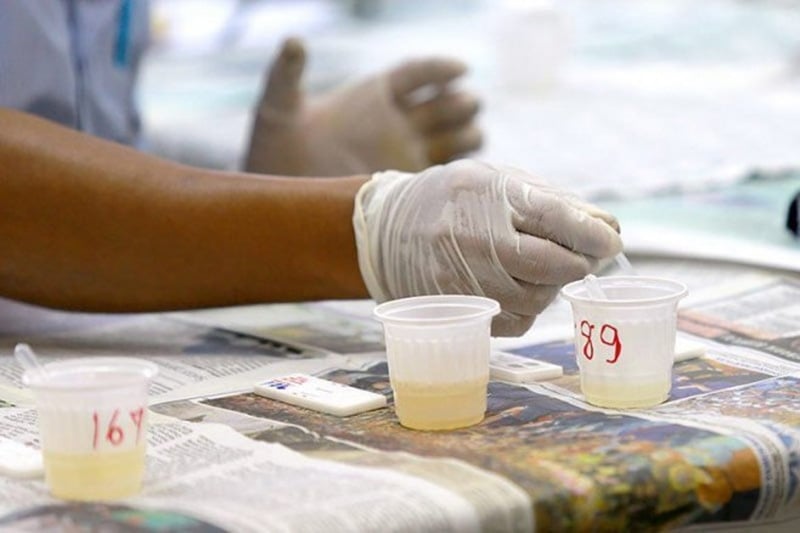 It’s conscription season where Thai men over 21 have to submit for the annual lottery. Military personnel were shocked to find a hidden problem with Yala’s young men who fronted up for the military conscription lottery yesterday.

More than 100 young men appearing for the first day of military conscription in Muang Yala on Tuesday tested positive for illicit drugs, a source at the recruitment centre reports.

The 110 men testing positive represented more than one-fifth of the 500 would-be conscripts who were called in for the first day.

They are liable for criminal prosecution.

Selections were continuing today at the Phra Swetsurakhachathan Building within the Muang Yala Municipality compound.

The Royal Thai Armed Forces are seeking Thai men age 21 and up in the annual conscription process.

Narathiwat policeman shot whilst PM heads to Pattani in the south