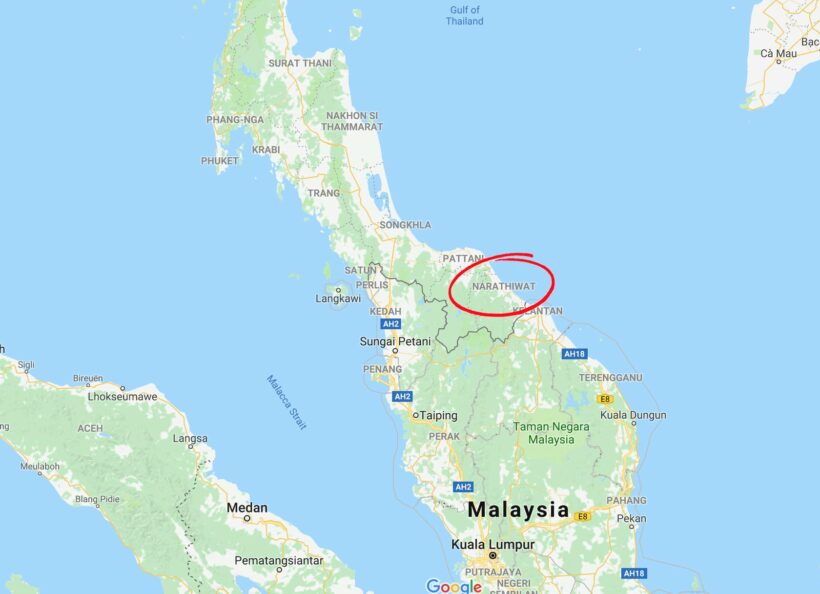 A police captain has been shot dead in Narathiwat’s Sungai Padi district this morning in what is believed to be another insurgent attack.

Pol Capt Wutthisak Poonsawat was killed behind the house of his mother-in-law in Tambon Sakor in Sungai Padi at 8am. Wutthisak, a deputy inspector of Sakor police, went to the house to take care of his fighting cocks before going to work at the police station. Witnesses said three men in black came out of a wood beside the house and one of them shot at Wutthisak five times with an M16 assault rifle before the three fled into an adjacent rubber plantation. Five spent M16 shells were found at the scene.

Prayut, dressed in a boy scout uniform, greeted reporters with a smile before he and his entourage boarded the plane. At 11am, the PM will chaired a meeting on economic and social development for southern border provinces at the Pattani provincial hall. This after afternoon he is visiting Wat Sai Khao in Tambon Sai Khao in Khok Pho district. 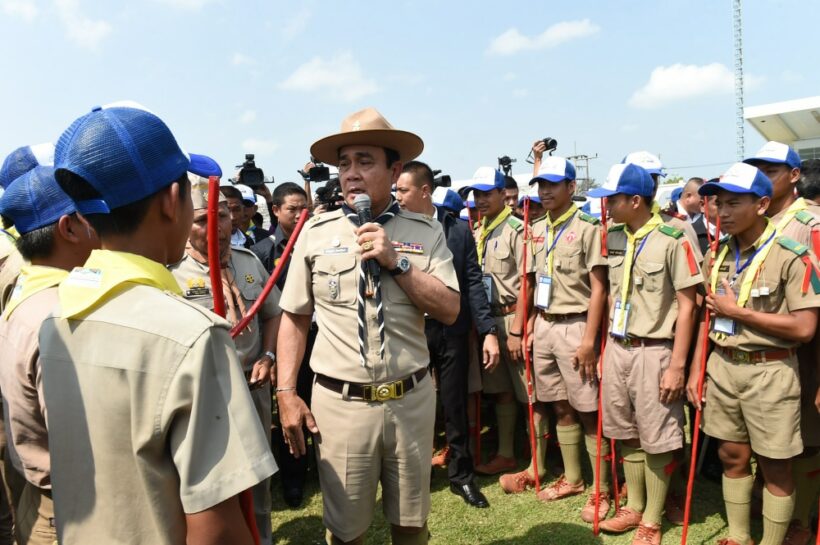