Tropical storm Koguma is heading towards the Northern and Northeastern region of Thailand and is expected to dump rain on the area over the next few days as it weakens. The storm was centred over the Tonkin Bay off the northern coast of Vietnam yesterday morning and has been heading moving west at about a 15 kilometre per hour. The storm was clocking wind speeds of up to 65 kilometres per hour at that time. It was expected to make landfall today in the Northern region of Vietnam and make its way across the country towards Thailand.

In the north of Thailand, Laos and Vietnam there is a monsoon trough, a long strip of low pressure that tends to create bands of thunderstorms and rains. Coupled with the incoming tropical storm, upper Thailand can expect heavy rain and possibly very heavy rain.

Tropical storm Koguma, the Japanese word for “small bear” and the name of a popular character by Japanese company San-X, formed as a weak tropical cyclone 3 days ago in the South China Sea. First classified as a monsoon depression, then upgraded to a tropical depression Friday as it passed Hainan Island. This morning it officially gained the tropical storm title and the Koguma name.

In the North of Thailand, the following provinces are warned of these strong approaching storms that will likely drop plenty of rain: Chiang Mai, Chiang Rai, Mae Hong Son, Nan, Phayao, Phetchabun, Phitsanulok, Phrae, and Uttaradit. 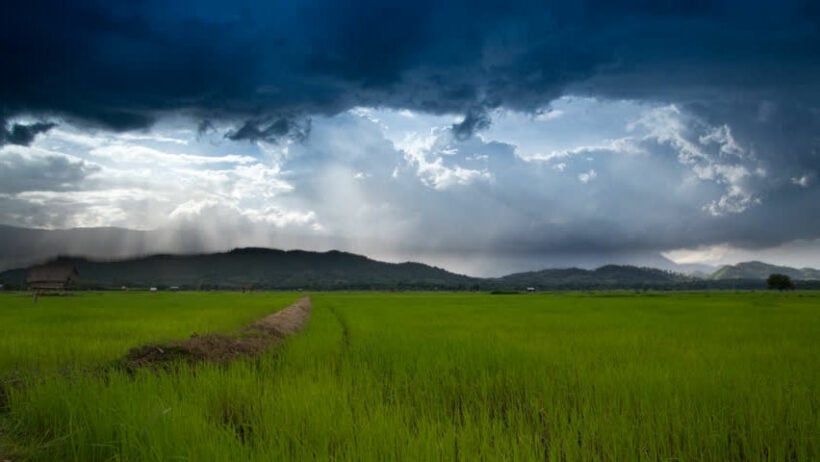 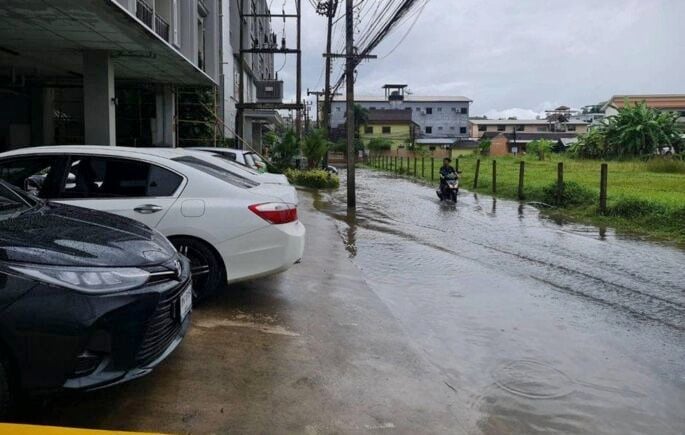 UPDATE: Prayut calls in army to help with Phuket floods 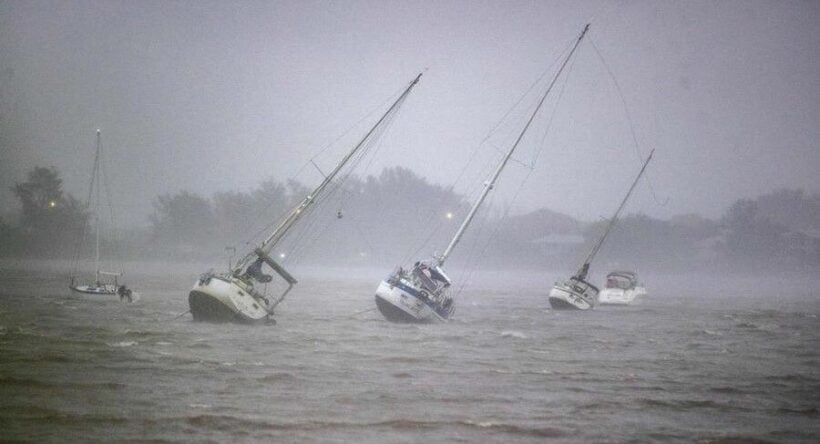