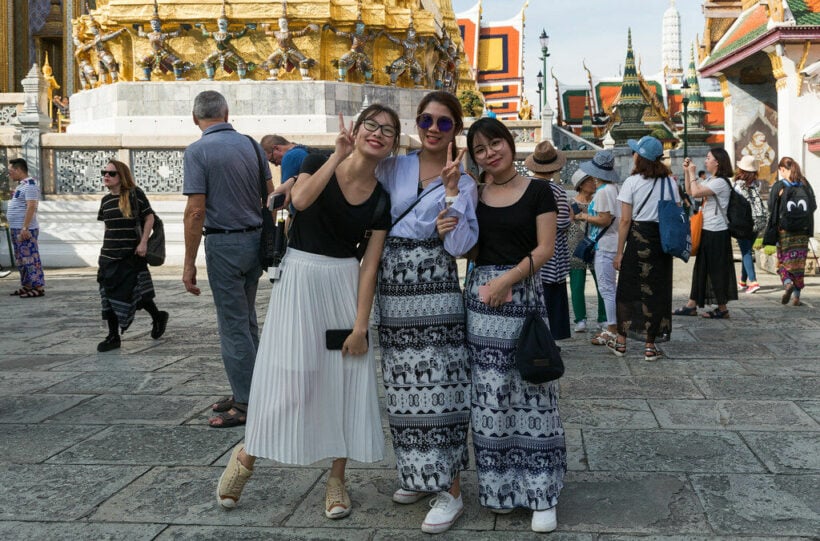 Thailand’s Immigration Bureau is allowing visa extensions for tourists who have been in stuck in Thailand since 2020 due to the Covid-19 pandemic. The Royal Thai Immigration Bureau announced the news through an urgent public memo yesterday.

Thai Immigration says the application will need to be completed in person at an immigration office, with additional requirements and documents being needed depending on where one is from. The new visa extension’s cost is 1,900 baht. The extension will allow those who are “stuck” or who wish to stay longer in Thailand to get the extension. Authorities say the extensions will also help Thailand’s economy, which was void of tourists since the pandemic began.

Meanwhile, Phuket is preparing to reopen in July to vaccinated tourists. The recently approved Sandbox tourism scheme, would allow tourists who are inoculated, to enter Phuket without having to undergo quarantines. But, the approval is contingent upon the Andaman island achieving a herd immunity among its local residents, which deems that 70% must be inoculated before tourists are allowed to enter.

So far, Phuket’s governor says the island plans on vaccinating 50,000 locals in the first 7 days of receiving the Covid-19 vaccine, but hasn’t given details on how that goal will be carried out. The island allegedly has prepared 9 vaccination centres to administer the vaccines, but with some only being open less than 8 hours, the goal of vaccinating such a high number of locals in a short amount of time, seems unrealistic.

If putting pen to a paper, the math doesn’t add up as to how 9 centres would vaccinate 50,000 people in 7 days as more than 100 people would have to be vaccinated per hour in an 8 hour day by each centre. Phuket’s governor has not given details on when the vaccines will arrive, except saying “next month” which starts tomorrow.