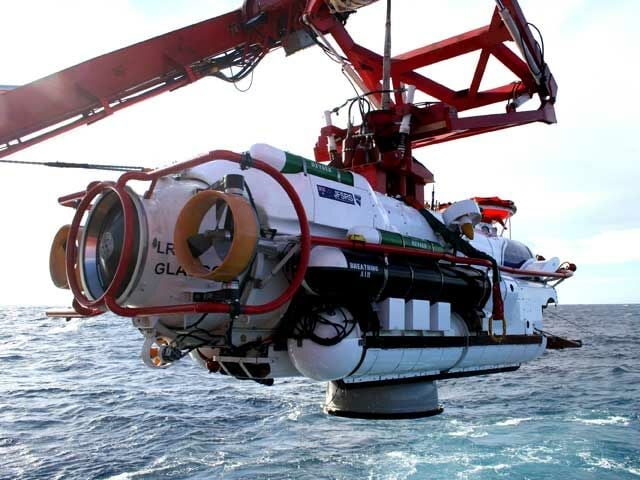 An example of an underwater submarine rescue vehicle, similar ot the one Singapore supplied to find the missing Indonesian submarine

In a follow-up to our previous story this morning, Indonesian authorities have now stated officially that the missing submarine has been found and it is safe to assume all 53 crew members have died. Earlier in the day, debris from the submarine such as a bottle of lubricant and a torpedo protection device, as well as an oil slick, were located in what was believed to be where the ship went missing. Authorities now confirm the ship itself has been found deep in that location.

After search and rescue authorities received signals from more than 800 metres deep, a Singaporean underwater submarine rescue vehicle was dispatched to that treacherous depth. Visual confirmation was made, as all hope of finding the Indonesian submarine intact and with survivors were extinguished. The submarine was designed to operate in waters around 300 metres deep with a maximum depth of 500 metres.

The pressure at 800 metres would mean the sub likely would not remain intact, but would break apart, which explains the items found nearby. The navy reported finding fragments of the Indonesian submarine, as well as an anchor and a safety suit and other items from inside the sub.

The Navy Chief of staff later confirmed that parts of submarine KRI Nanggala 402 had been found broken into 3 pieces. People had gathered and prayed for the safe return of the Indonesian submarine and its crew, which disappeared during a live torpedo training exercise on Wednesday. Unfortunately, this story has no happy ending.