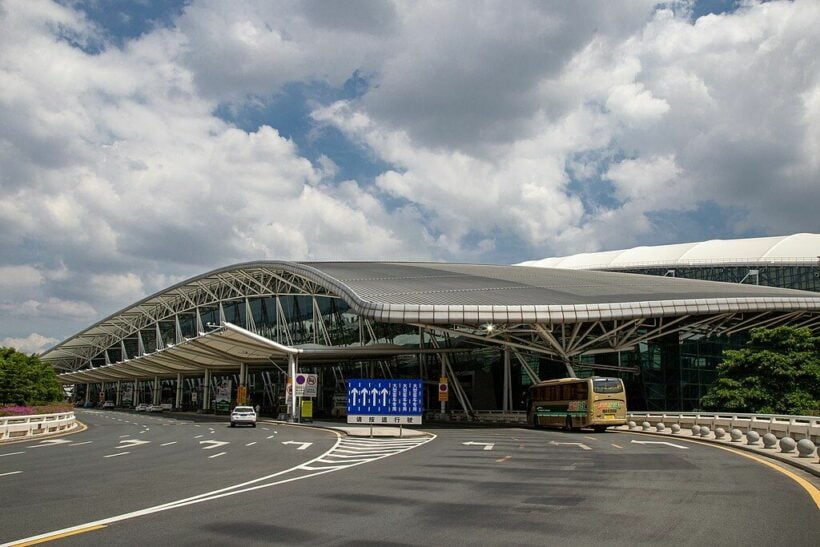 PHOTO: Guangzhao, despite this empty pic, is now the world's busiest airport.

After 22 consecutive years as the busiest airport in the world, Atlanta slips to number 2 while China and the United States dominated the entire top 10 list of the 2020 world’s busiest airports. With the covid-19 pandemic stifling travel around the world all the airports on the list saw massive drops in passengers and rankings climbed and fell and leaps and bounds. Guangzhou Baiyun International Airport in China jumped from number 11 last year all the way to number 1, with 43.8 million passengers, though it was a 40% drop from its previous total in 2019.

Atlanta’s Hartsfield-Jackson International Airport had 42.9 million passengers in 2020 down 61% from the previous year. It’s expected that once the pandemic ends and international travel starts to return to normal, Atlanta will retake the number one spot. Shanghai’s secondary airport, Hongqiao International Airport, jumped from number 46 in the previous year all the way up to number 9, the biggest climb in the top 10 busiest airports. Beijing Airport has often held the number 2 position and did so in 2019 but fell to number 6 on the 2020 list.

This year’s roster was made up entirely of Chinese and American cities. Chengdu, Shenzhen, Kunming, and Xi’an rounded out the list of Chinese cities while American hubs Dallas-Fort Worth and Denver placed at number 4 (up from 10th in 2019) and number 7 (up from 16th in 2019) respectively. In 2019 European airports London and Paris made the top 10 list but failed to place this year. Dubai and Tokyo were also bumped from the busiest airport list in 2020, replaced by Chinese cities.

Global traffic for air travel fell around the world by about 65%, and the 10 busiest airports experienced about a 46% decline from 2019 figures. Airport Council International World, a non-profit organization representing the world’s airports, said in a statement that the effect of Covid-19 is apparent worldwide though it hasn’t hampered every region to the same degree, but stresses that the airline industry will need continued support to survive the fallout from the pandemic.

“The data published today reveals the challenge airports continue to face, and it remains imperative that the industry is supported through direct support and sensible policy decisions from governments to ensure that aviation can endure, rebuild connectivity, and fuel a global economic recovery. The findings show that the impact remains uneven with different regions experiencing different challenges and requiring different policy decisions and support from governments to lay the foundation for recovery.”

ACI world stressed that a full recovery of the airline industry will depend not only on accelerated vaccinations worldwide but also global agreement on policy and some form of digital health passes from governments of every nation. They noted that the reason the United States and China dominated this year’s busiest airports list was entirely due to domestic travel which has rebounded a bit in many locations while international air travel is still very limited.

The United States is the world’s largest domestic travel market usually and China is the second biggest. After aggressively battling Covid-19 early at the start of the pandemic, travel within China saw minimal restrictions for most of 2020. Speculators believe that many Chinese travellers that were restricted from any international travel turn to holidays within China instead.

The entire top 10 list, including how many travellers passed through in 2020 and what per cent those numbers were down from 2019’s figures are below:

Government insists Phuket re-opening will go ahead as planned

Johnson & Johnson Covid-19 vaccine re-approved in the US