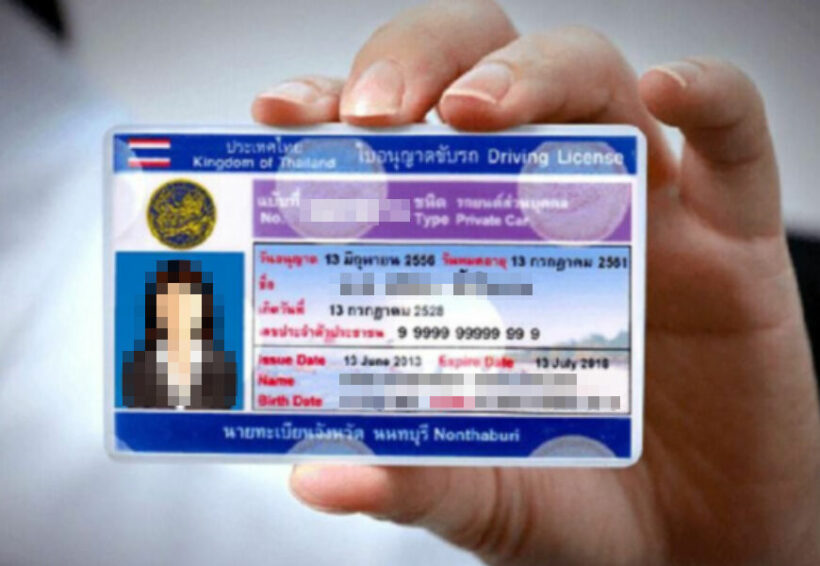 PHOTO: The Department of Land Transport will reopen to issue driving licenses. (via Thai Residents)

After suspending services on April 16th due to the third wave outbreak of Covid-19, the Department of Land Transport has announced they will reopen next week. The agency will restart renewing driving licenses in issuing new licenses, as well as giving driving tests.

Services are set to resume all across the country at all DLT offices on June 21, according to the DLT Director-General. While services will relaunch and be offered as normal, all Covid-19 restrictions and control measures will be put in place for public safety. Officials and customers will be required to follow these mandatory safety measures, such as mask-wearing and social distancing.

After Covid-19 outbreaks started spreading rapidly throughout the country at the beginning of April, the decision was made to suspend all services of the DLT on April 16. With the sudden closure, the department expects a sizable backlog of people who had already scheduled appointments that were cancelled by necessity.

The Director-General has promised that those who had appointments scheduled between April 16 and June 18 for services such as driving test or license renewals will be given priority appointment status and served first. In addition, the Department of Land Transport has a website and has launched a new DLT Smart Queue application. Customers will be able to make appointments on either.

The department expects that the backlog of appointments during the two-month closure will be able to be cleared by the end of July, and they are therefore permitting new appointments to be made for August 1 or later.

Recognizing the potential for issues and legal problems caused by the two-month closure, the department is coordinating with the Royal Thai Police to give leniency to drivers with expired licenses in consideration of the fact that they were unable to renew them.

You can find the Department of Land Transport website at https://gecc/dlt/go.th.

AlexPTY
Wait, how social distancing and prevention measures could be possibly implemented when you have dozens of people sitting less then a meter apart from the driving instructor in the same vehicle with the closed circuit air conditioning system every day?…

Tjampman
Hi Alex did you try flying recently?   Planes are full, people sitting shoulder to shoulder, but to prevent spread only 3 rows can disembark at the same time ? Useless, but at least I guess the airline can say…