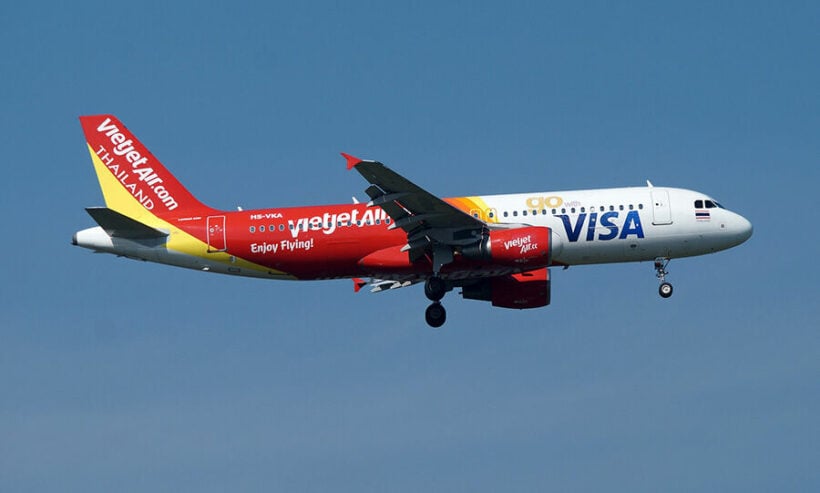 The Tourism and Sports Minister, Phiphat Ratchakitprakarn, says vaccinated foreign tourists may be offered free domestic flights during their holiday in order to boost inter-provincial travel. The proposal comes after the Civil Aviation Authority of Thailand called for 40,000 vaccine doses to protect airline employees.

“From July 1, inoculated tourists exempt from quarantine might be tempted to extend their stay here after spending 10 days in Phuket if we can provide them free or discounted air tickets to other provinces.”

The Bangkok Post reports that Phiphat’s ministry has been in talks with Bangkok Airways, owner of Samui airport, about how the proposal might benefit tourism in the area. Officials expect Phuket’s “sandbox” model, which begins July 1, to bring around 100,000 foreigners to the southern island during its first 3 months. Phiphat says that, as the island’s re-opening falls in the middle of the region’s monsoon season, the offer of free domestic flights may appeal to tourists once they’ve completed their Phuket stay.

Santisuk Klongchaiya from Thai AirAsia says the carrier could offer discounted fares on domestic flights if tourists participating in the sandbox model are willing to travel.

“We may offer free or discounted tickets, but we have to ensure tourists are confident to travel.”

Meanwhile, Woranate Laprabang from Thai Vietjet says the carrier has signed up to the International Air Transport Association travel pass project, which it expects to pilot on semi-commercial flights between Ho Chi Minh City and Bangkok in June.

Phiphat is also calling on hotels to introduce special packages for tourists who stay longer than 10 days in the Kingdom, adding that if the pairing with Samui works well for nearby communities such as Koh Tao and Koh Phangan, it could be extended to places like Pattaya, using U-tapao airport, and Chiang Mai.

The minister is ambitious with his figures, saying Thailand aims to welcome a further 6.4 million tourists in the last quarter of the year, once the sandbox model is extended to Krabi, Samui, Pattaya, Phang Nga and Chiang Mai. However, he says Bangkok must also be included.

“The six tourism provinces in the planned sandbox plus Bangkok generate 80% of tourism revenue. Bangkok should be the next destination added, with a goal to administer 20 million doses by September to ensure a safe re-opening for both tourists and local communities.”