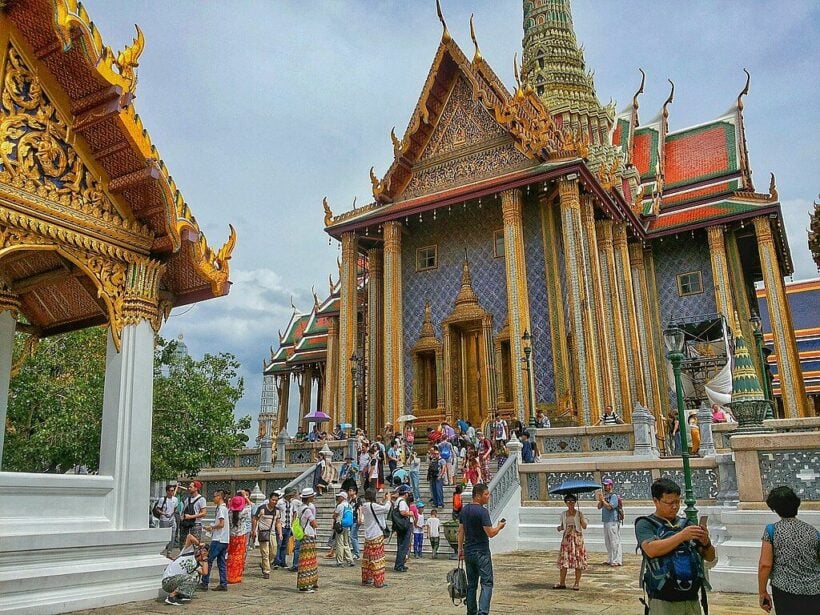 Tourism officials are calling for Bangkok to be included in the new “sandbox” travel scheme which will allow foreign visitors who are vaccinated against Covid-19 to travel to specific tourist destinations that have reached herd immunity. Phuket and Koh Samui are set to reopen under the model in July. Tourism officials are now pushing for Bangkok to reopen under the scheme in October.

Bangkok is the main transit hub for international arrivals in Thailand. 90% of Pattaya’s foreign visitors arrive from Bangkok, according to Tourism Council of Thailand vice president Vichit Prakobgosol. Adding Bangkok to the sandbox travel scheme could draw in 3 million visitors and help Thailand reach the goal of 6.5 million foreign tourists by the end of the year.

Phuket was the first tourist location to develop plans for a sandbox that would allow tourists to enter there before the full border reopening. The TCT estimates 2 million tourists will visit and bring 105 billion baht of money into the economy. The Phuket Tourist Association reports vaccination is increasing to 10,000 to 12,000 jabs a day, and the Phuket airport reached 10,000 arrivals per day, up from 2,000 just months ago. Prior to Covid-19, Phuket saw arrivals from 60,000 to 100,000 people a day.

Following Phuket’s lead, 5 other provinces recently announced sandbox schemes: Koh Samui, Pattaya, Chiang Mai, Krabi, and Phang Nga. These areas are predicted to bring at least another million travellers and 50 billion baht in revenue to Thailand’s tourist economy. The TCT hopes the add Bangkok to this group to run up tourism numbers.

To prepare for foreign tourists, TCT president Chamnan Srisawat says the government needs to announce bilateral agreement for travel bubbles between nearby low-risk nations. Creating vaccine certificates right away will give businesses an idea of tourist volume, he says.

The tourism index is at the second-lowest it’s been since the pandemic began, behind the second quarter of 2020 when lockdowns were first put in place. The index stands at 36 now, dropping from 62 in the previous quarter. Anything under 100 signals low confidence in tourism.

To help boost domestic tourism, the government has relaxed restrictions for Songkran hoping the April holiday will bring an estimated 3.2 million domestic trips and 12 billion baht of tourism spending.