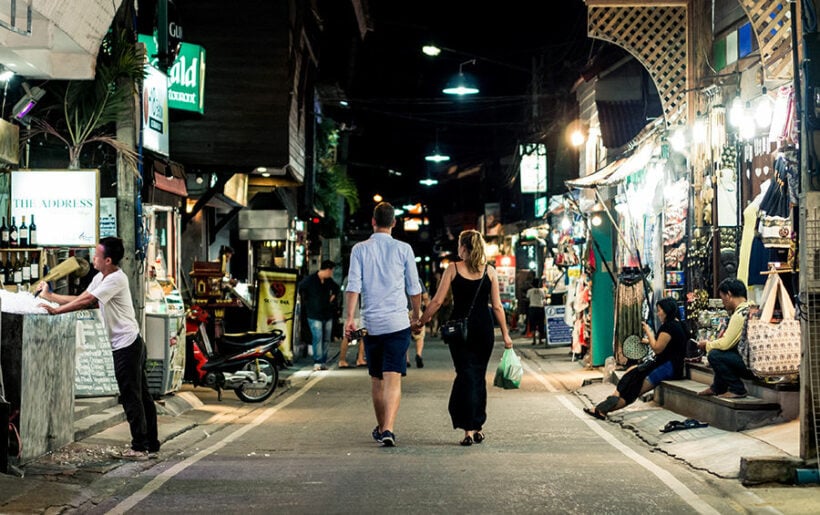 Earlier this week, Thai PM, Prayut Chan-o-cha, pledged to re-open the country to international tourism within 120 days. But tourism operators aren’t breathing a sigh of relief just yet. Many have voiced concerns over the delays in the vaccine rollout, fearing that if Thailand doesn’t get its act together on vaccination, the re-opening could be affected. According to the Bangkok Post, tourism representatives also say the government must do more to curb the spread of Covid-19, as Thailand continues to record around 3,000 new cases a day.

Sisdivachr Cheewarattanaporn from the Association of Thai Travel Agents points out that variants remain a very real threat, with countries like Vietnam and Taiwan, that had managed to successfully control the virus, now battling new surges. Both the Beta and the highly-contagious Delta variants have been reported in Thailand and Sisdivachr says it’s imperative the government get the daily new infection rate down into single digits in the coming 2 months.

He’s also calling for greater clarity on vaccine availability, pointing out that distribution details remain vague. He says that uncertainty, coupled with the risk of other countries keeping their borders closed as Thailand re-opens, means tourism operators are not getting their hopes up.

“No matter how fast this plan can take place, the industry has already suffered from the crisis. The government has to be decisive about the plan and fully commit to its pledges.”

“The industry needs a concrete timeline that we can follow.”

Chamnan Srisawat from the Tourism Council of Thailand agrees.

“Vaccine rollouts should be prioritised to meet the prime minister’s commitment. This is the only solution to end the crisis.”