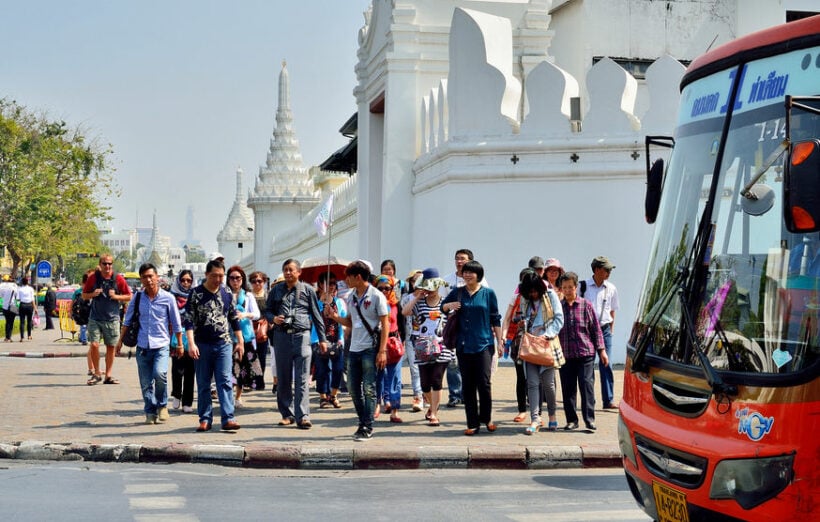 A travel ban is now in effect in Mainland China for tour groups who were booked for holidays overseas. Over the past few days hoteliers in Phuket, Bangkok and throughout the country are reporting significant cancellations, not only of groups but also independent travellers (FITs).

Last year Mainland Chinese travellers to Thailand nearly eclipsed 11 million, and represent over a quarter of international visitors to the Kingdom.

What has the industry reeling, is the negative travel sentiment not-only within Asia but also long-haul destinations, that has spurred a growing number of non-tourists to defer travel.

For Phuket, which has considerable direct airlift to Mainland China, lower numbers in a peak period are likely to create more rate pressure once a tourism reboot takes place.

Another key segment that is likely to have an impact is the island’s MICE business, as many large conferences and meetings occur in the low-season and reports have some event organisers putting plans on the shelf until there is greater certainty over the current crises.

As to the question of ‘crisis what crisis?!’, there is little doubt that the disruption which Thailand will face over the tour ban is one that will also impact every tourism destination in Southeast Asia. Chinese holidaymakers, many booked on group tours, spent almost US$18 billion in Thailand in 2019. That’s 25% of the total foreign tourism receipts, according to government data. The tourism industry, in total, contributes 21% to GDP, according to the World Travel & Tourism Council.

Mainland China has become such a significant global travel and economic machine, that when it blinks, so does the rest of the world.