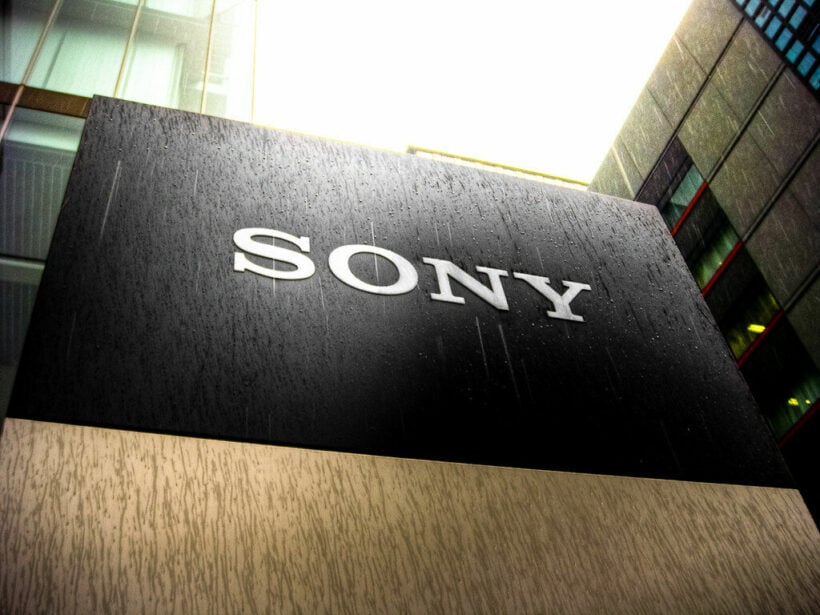 Sony Pictures Entertainment is setting up an amusement park in Thailand that is based on its Columbia Pictures movies. The entertainment giant is working with Thailand’s Amazon Falls to plan the venture, with an opening date set for this October.

The water park, named Aquaverse, will be spread out among 14 acres and feature rides and attractions with Jumanji, Bad Boys, Men in Black, Hotel Transylvania and Ghostbusters themes. This is the first of its kind in Thailand, as amusement parks are slowly reopening worldwide after being shuttered due to the Covid-19 pandemic.

Walt Disney’s 2 Californian theme parks are slated to reopen later this month to a limited amount of guests, after being closed for over 1 year. The US has led the world in the amount of Covid infections, with a running total of almost 32 million infections reported since the pandemic began. The amount of deaths in the US is also the highest worldwide, sitting at around 556,000.

Meanwhile, Thailand is looking at reopening to international tourists, which could be the reason the new amusement park is set to open at the same time as the country’s reopening. Recently, the tourist island of Phuket was approved to reopen in July with vaccinated travellers being allowed to skip quarantines. The rest of the country has been approved to reduce mandatory quarantine times for incoming travellers to 10 days for unvaccinated travellers, and 7 days for those vaccinated.

But recent developments in Thailand may push back its plans to reopen in October as new clusters of Covid have popped up after many who visited Bangkok nightlife venues became infected. So far, Bangkok has imposed a shutdown of those venues with officials taking to actively testing those thought to have been either at the venues or in close contact with people who visited the venues.

Thailand tourism leaders come together to discuss the industry’s future