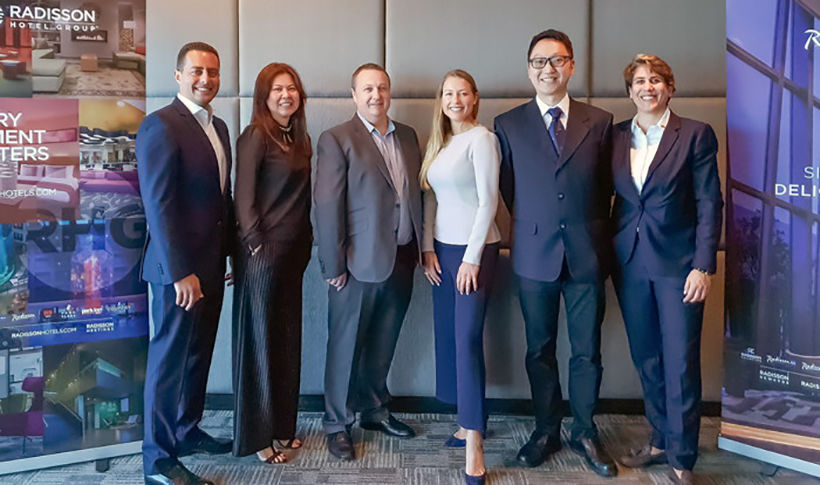 The Radisson Hotel Group has signed a deal for a 222 key mixed-use hotel on Phuket’s north west coast at Mai Khao.

Set to open in early 2023, the hotel has sales and leaseback units under a hotel residences program.

“Phuket is the perfect fit for our upscale Radisson brand. The signing of this new property reflects our confidence in Thailand’s tourism industry and our strategy of introducing world-class hotels into Asia’s dynamic destinations, including major cities and popular resort destinations. We look forward to working with Thai-Chinese Property Holdings, as we bring this exciting project to life,” commented Katerina Giannouka, President, Asia Pacific, Radisson Hotel Group.

“With Radisson Hotel Group’s experience and expertise, along with their world renonwned hotel brands, we are confident and delighted to be working with the team. Radisson Phuket Mai Khao Beach is poised to elevate the level of upscale hospitality in Phuket,” said Darren Judges, Managing Director, Thai-Chinese Property Holdings Co., Ltd.

According to Mastercard’s 2018 Global Destination Cities Index, Phuket attracted 9.29 million international visitors last year, which made it the 11th most visited destination on the planet. Served by more than 50 airlines, Phuket International Airport offers direct connections to and from major cities worldwide. 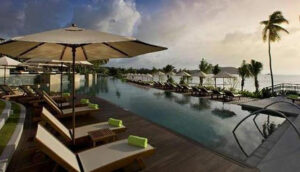