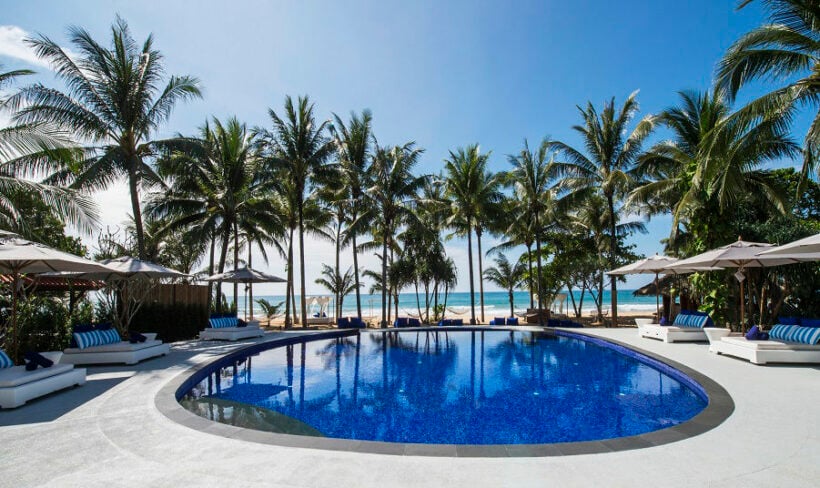 “Diversifying Phuket’s market to rely less on Chinese tourists is key to improving tourism in the province.”

It will be a quiet Christmas in Phuket as the island’s high season will come late for hotels this year, with most reservations are for after the Christmas celebration. Tourism in Phuket usually increases in November, but this year’s November occupancy rate was just 50-60%. That’s down 10% from last year, according to Kongsak Khoopongsakorn, president of the southern chapter of the Thai Hotels Association.

“The low numbers are continuing in the first half of this month, with the exception of 4 and 5 star hotels located near beaches and some hotels in the Patong area.”

But Kongsak expects occupancy to be back up to 90% or above the Christmas to New Year period. He says hotels in Phuket are suffering from a chronic oversupply as the expanding tourism business continues to attract new investment, and illegal hotels and the growing popularity of accommodation-sharing apps.

Phuket province has 250,000 rooms in 3,000 hotels, but only 600 hotels and 50,000 rooms are legally registered under the country’s Hotel Act, a tiny proportion. Of the remaining 2,400 hotels, about 1,000 are awaiting licences, while the rest have no licences and no plans to register, according to Kongsak.

He believes Phuket will remain a preferred destination for international tourists in 2020, even with many Chinese heading to other countries like Vietnam or the Philippines. He is calling on the government to facilitate visa applications, especially waiving the 2,000 baht visa-on-arrival fees to help offset some the effects of the strong baht.

The director of the Phuket office of the Tourism Authority of Thailand says new pitches other than sun and sand are needed to better disperse visitors within the province.

They note that the traditional west coast popular towns in Phuket are now having to compete with newer holiday zones around the island – to the north around Mai Khao, Rawai and Nai Harn in the south, Cape Panwa and Cape Yamu and the eastern areas, as well as a growing popularity for the business hub Phuket Town.

The TAT will next year introduce emerging destinations such as Koh Lon, which is only 12 minutes from the mainland and offers abundant natural beauty, Koh Racha where tourists can experience life like a local, and a day trips to Koh Mai Thon.

More direct flights between Vietnam and Thailand amid growth in tourism