The committee of economy development, bringing together both government and private sectors, has agreed to allow a cable car project on Phuket as the island’s new landmark. It has been revealed that the cable car design is finished and the Environmental Impact Assessment will be commissioned soon. At the moment the working title for the project is The Phuket Sky Way.

The committee chaired by Phuket Vice Governor Wongsakorn Wongchukhan says that the cable car will be able to be constructed and operated as a new attraction in Phuket but it will “need to be legal in every respect”.

JH Thailand Cable Car, the owners of the project, proposed the attraction to the committee to get government support.

JH Thailand Cable Car announced to the meeting that the cable car design is done and they will do the EIA soon. The group hasn’t unveiled the location of the new attraction but they guaranteed that the view will be spectacular along the way. (The artists impressions provide a few clues).

The committee said that they support the project and can see that a cable car attraction will be another project to evolve tourism and the economy in Phuket.

“Phuket needs to have a man-made attraction to attract more tourist apart from the natural attractions such as beaches and islands.”

They explained that the neighbouring countries also have cable car rides in some key tourist areas and they don’t think the project will affect the environment.

In Phu Quoc, a Vietnamese island off the coast of Cambodia in the Gulf of Thailand, the investment into a spectacular cable car (the longest in the world) kick started the almost unknown island’s tourism industry. Read about the highly successful Phu Quoc Cable Car HERE.

But the committee is stressing that the investor must follow strict guidelines “and listen to departments involved as well as people on the island”.

The President of JH Thailand Cable Car, Achawin Seetabut, said after the meeting that the reason he decided to invest in Phuket is because Phuket is a “famous and charming island city”. From his travel experience, he saw cable car projects in many countries which are popular among tourists and the market keeps growing, such as in Hong Kong, but Thailand still doesn’t have a cable car.

He said that after seeing that the committee agreed on the project, the company will continue with its EIA and public hearings. The location and route have been planned but there are still some processes to finalise the location. He also revealed that the highest point of this cable car should be about 82 metres and that it is a total of 3 kilometres long. Along the 3 kilometre route, people will be able to observe views across the island. There will be three stations along the way.

“The car and management is taken care by a French company, who are expert in cable cars to guarantee 100% safety.” 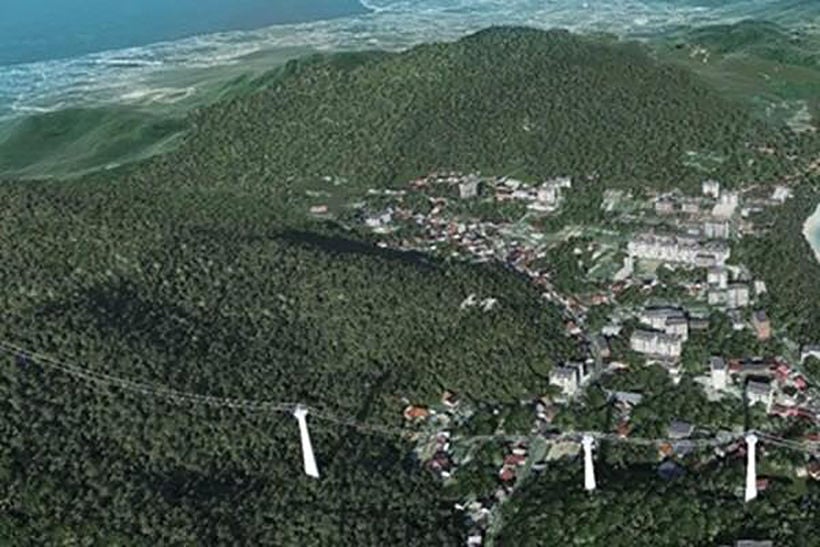 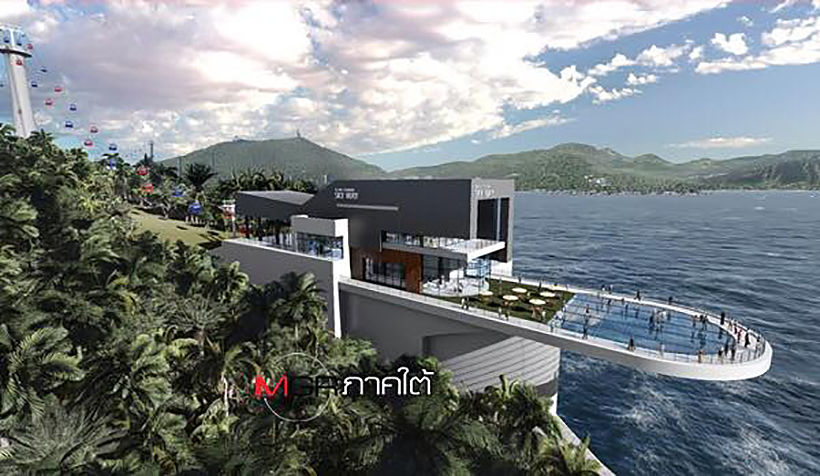 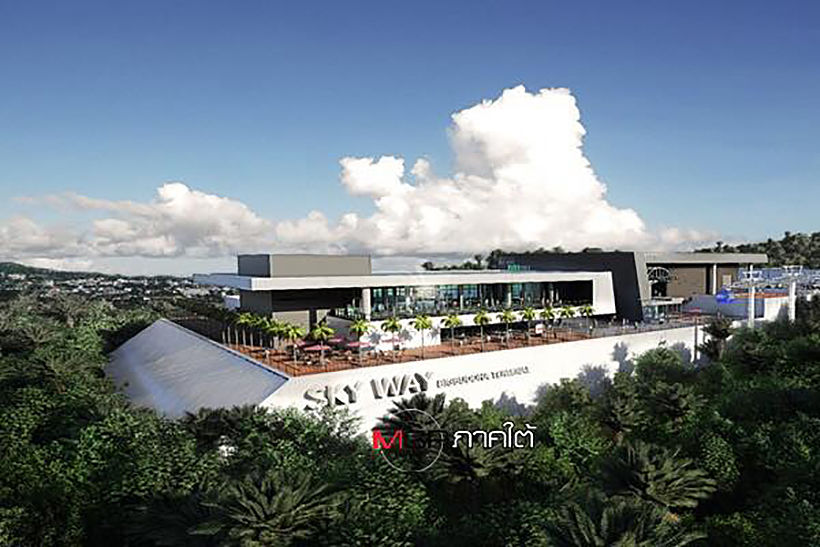 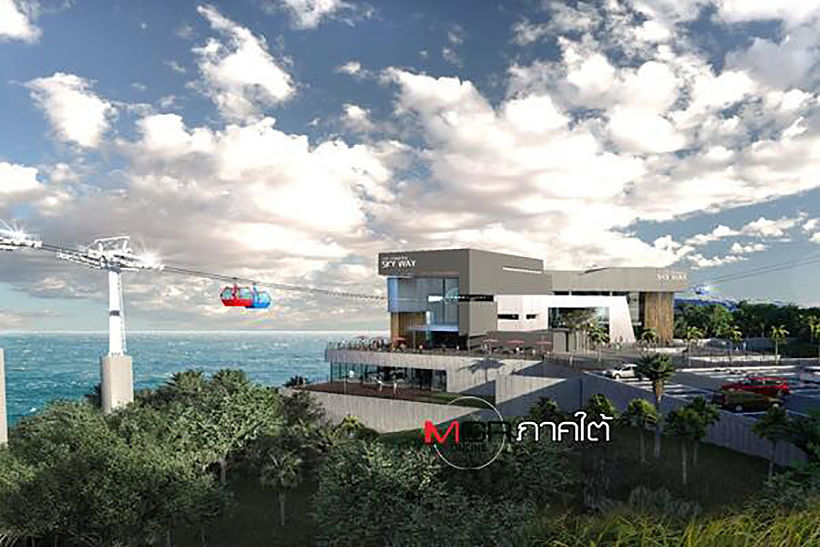