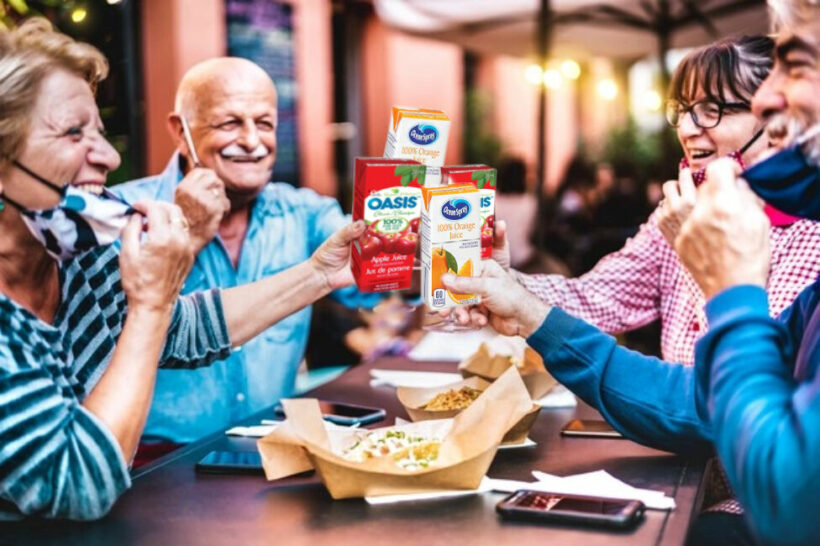 PHOTO: Pattaya is frustrated they were left out of the alcohol ban lifting. (via Freepik)

While a great many people are thrilled with the plans to allow alcohol to be sold in the key tourism blue zones of Bangkok, Phuket, Krabi, and Phang Nga, there are some who are very angry about it: Pattaya business owners. Local tourism operators a not too pleased that Pattaya and its world-famous wild nightlife that draws millions of visitors each year was omitted from the list of provinces that could sell alcohol in restaurants starting Monday.

The president of the Pattaya Business and Tourism Association argued that the city deserves to be included in the zones that are allowed to serve a drink with meals to restaurant-goers. He complains that Pattaya is being kneecapped in the race to attract international tourism revenue back int to Thailand when other provinces can sell beer and they can’t, as many – if not a majority – of foreign tourists want to at least have a drink with a meal, and many have argued Thailand’s dry reopening is likely to damage its reputation for a while.

There’s less Covid-19 in Chon Buri province than in Bangkok, and even the high infection numbers there are by and large outside of Pattaya, with most infections found in clusters in factories and other close-quartered work areas, far from the touristic areas that international travellers will visit. Yesterday Chon Buri had 382 new infections, less than half that of Bangkok, and only 48 of those were in Bang Lamung district where Pattaya is situated.

PM Prayut Chan-o-cha had announced that the government is aiming to permit alcohol sales and consumption in restaurants nationwide on December 1, and there has even been talk about allowing some entertainment venues to reopen ahead of New Year’s Eve countdowns and other holiday parties and events.

For now though, a dry Pattaya awaits returning tourists on Monday, with some estimating as many as 30,000 new arrivals that will have to enjoy their meals without a cold beer to wash it down.

LoongFred
20 hours ago, Soidog said: Yes not many British comedy tv series make it in America. I think the humour is too sophisticated. The Office seemed to do ok. James Cordon on Saturday Night live went down ok though ??…

gummy
20 hours ago, Bob20 said: They'd have to learn English first 😉 Walts back I see 😂
LoongFred
12 minutes ago, LoongFred said: Maybe it's not funny.   21 hours ago, Soidog said: Yes not many British comedy tv series make it in America. I think the humour is too sophisticated. The Office seemed to do ok. James…

Poolie
8 minutes ago, LoongFred said: Might be funny after a half dozen bottles of beer, that is. Tell us what makes you laugh. What is funny to you?

Andrew Reeve
We need to get back onto topic and would any of you like to start a topic British Comedy vs American Comedy, certainly would be entertaining. The topic for this thread is Pattaya frustrated by exclusion from alcohol ban lift…