PHOTO: The Thai government apologised for announcing superstar Lisa playing before she was booked. (via YouTube screenshot)

In a rare apology from the government, Minister of Tourism and Sports Pipat Ratchakitprakan says they announced that Blackpink megastar Lisa would play a New Year’s event without considering any details (like if she was available or interested). After the bold announcement of a massive countdown party to call global attention to Thailand reopening to tourism, multiple government agencies and figures announced a blockbuster concert with opera star Andrea Bocelli and record-breaking K-Pop superstar Lisa.

But in a statement issued yesterday by South Korea’s YG Entertainment, they said essentially, “thanks for the offer, but no,” confirming that Buri Ram native Lalisa “Lisa” Manoban will not be performing in Thailand this New Year’s Eve. It is unclear if the pop star was even approached about appearing before announcements saying they planning on her performing at the party were circulated.

The Tourism Minister says he learned from the very public embarrassing snafu and is now refraining from any speculation about tenor Andrea Bocelli performing without Lisa, though earlier reporting said that the opera legend had already confirmed the gig. Many are still baffled by the choice and question how many opera fans are around Phuket and whether even arguably the biggest star of the genre would draw a sizable crowd to a New Year’s party.

Minister of Public Health Anutin Charnvirakul chimed in on the controversy, saying he doesn’t think the awkward mistake will have any effect on Thailand’s reputation. He said the reopening will continue unchanged and unaffected, and the baseless announcement of Lisa’s appearance would have no sway on people’s confidence in Thailand.

Soidog
8 hours ago, AussieBob said: Accountability is the problem - there is no accountability in Thailand. Mai Pen Rai. I agree mate. I suppose that’s partly due to high levels of corruption and the paternalism system in Thailand where seniors…

PapayaBokBok
19 hours ago, Stardust said: Ok prepare the 2 side stages for hot girls I will come with my guitar and play. LOL Yep literally had two raised side stages on the main stage and had crew pick the hotties…

AussieBob
On 10/31/2021 at 11:14 AM, Stardust said: Some never have learned to be a adult especially the ones who are in charge now. Behaviour like little kids, Clowns and some just stupid like hell. And for the adult world unbelievable…

What is Moo Kata and how does it work? 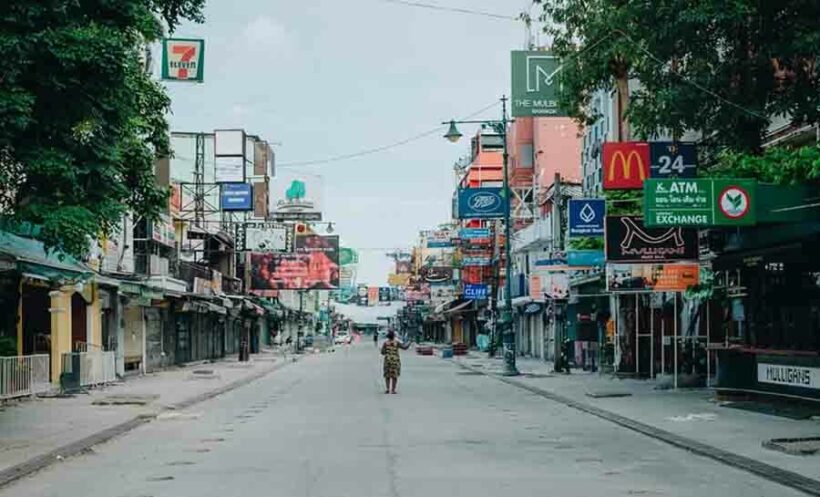 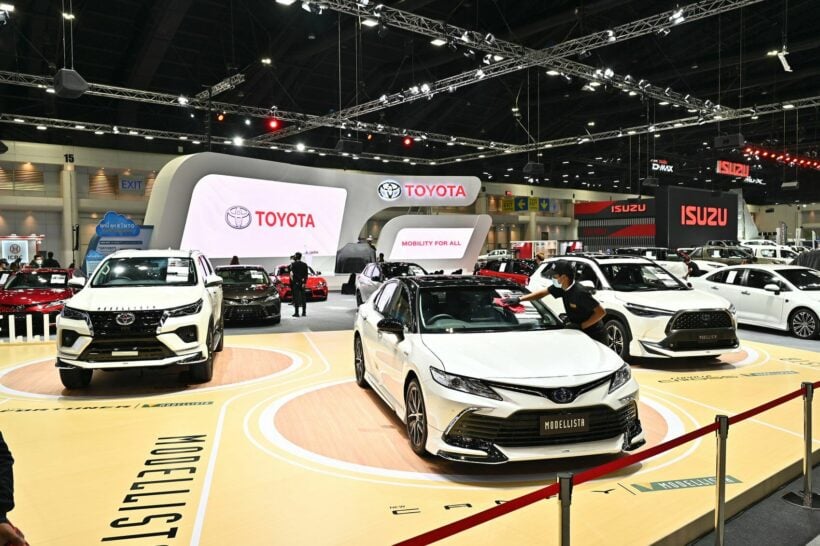 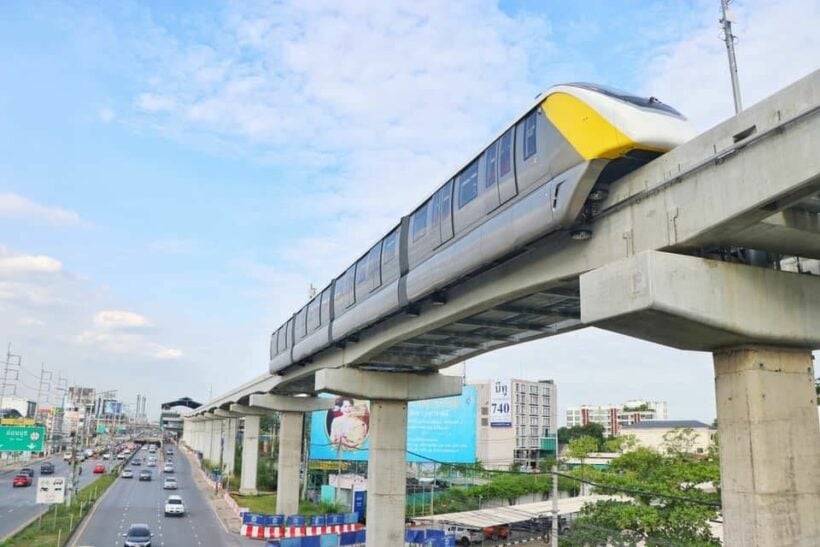 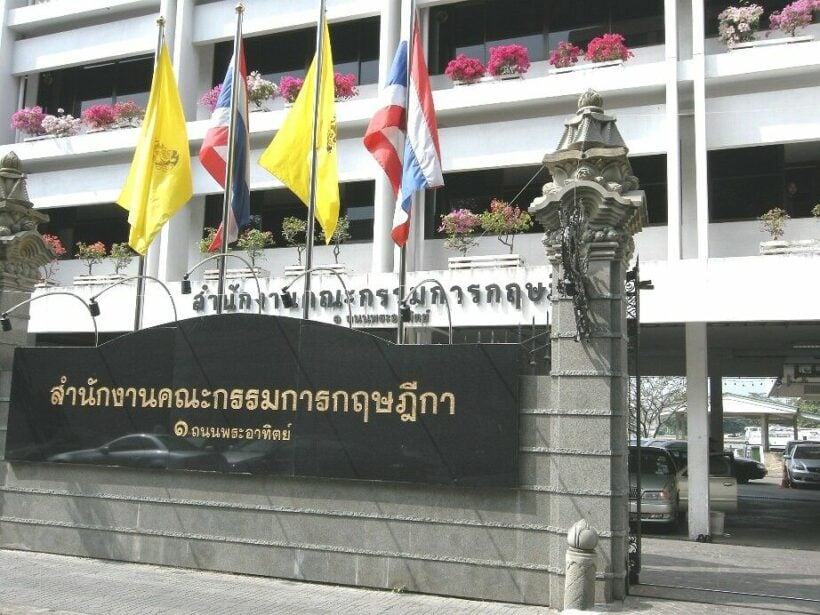