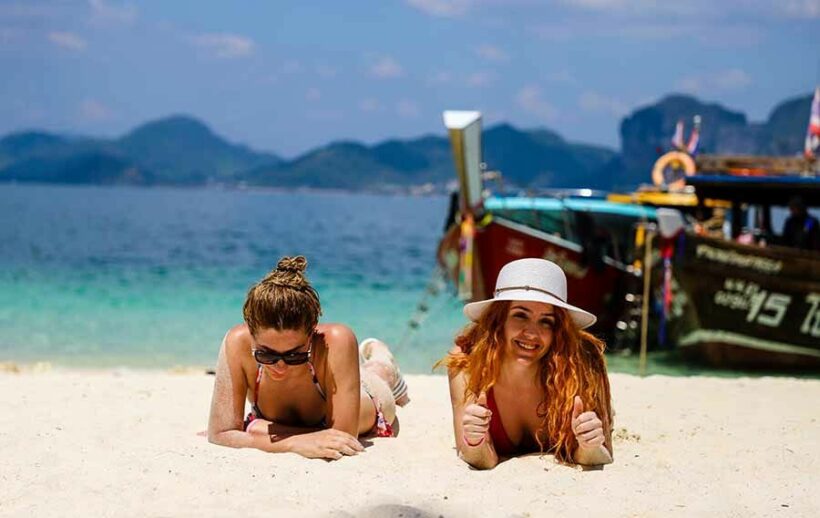 Despite there being no definitive date for when everyone in Thailand might be vaccinated against Covid-19, officials say they’re still planning for the return of foreign tourists later this year. Yuthasak Supasorn from the Tourism Authority of Thailand says the plan to welcome international travellers in the third quarter of 2021 is still on track. The optimistic Yuthasak says foreign tourists will be looking to holiday in low-risk countries and Thailand remains popular. However, he acknowledges that the possibility of a vaccine passport scheme, and the current mandatory quarantine period, need to be taken into account.

The Bangkok Post reports that the TAT is planning to discuss the second phase of the national vaccine rollout with the Centre for Covid-19 Situation Administration. Yuthasak says that allowing the private sector to purchase vaccines could speed up the process, however he acknowledges that vaccines are currently in short supply around the world. He says the jabs may also prove too expensive for local administrations and that local officials considering this move must remember they’ll be using state finances to do so.

He made his comments after operators on the southern island of Phuket expressed dismay at a government U-turn on allowing local administrations and the private sector to purchase vaccines. Various business groups and the local administration in Phuket had proposed a plan whereby they would finance the vaccination of 70% of the island’s population, in the hope of creating herd immunity and being able to re-open to international tourists from October 1.

After Health Minister Anutin Charnvirakul said the government could not approve such a move, the groups involved have written a letter to the PM, Prayut Chan-o-cha, urging him to reconsider.

Meanwhile, Chamnan Srisawat from the Tourism Council of Thailand says tourism operators need clarity on when they might be able to re-open to foreign tourists, which he says is the only path to economic recovery. He points out that no international tourists will be able to visit Thailand if the locals are not vaccinated.

“Tourism will not fully recover without vaccinations that can ensure health and safety. It’s more important than any tourism stimulus plan. The government must include the private sector in discussions about a vaccine distribution plan.”