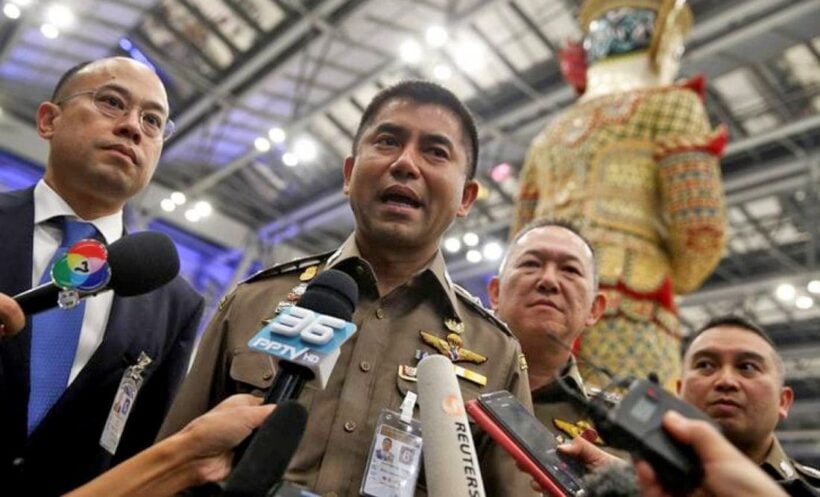 Rarely out of the headlines, and traversing the country seemingly breaking cases faster than the media could report them, the high-profile poster boy of Thai police seems to have come to an undisclosed impasse. At this stage no reasons have been provided for his sudden side-lining back to head office.

One of his notable pet projects was pursuing foreigners, illegally overstaying their visas, as well as central African ‘scammers’ who he rooted out in his “Good guys in, bad guys out” campaign. The media parades for these almost weekly raids were usually rolled out after midnight and included photos with him smuggly glaring down one of his captive perpetrators.

He’s also come into the international spotlight over a number of recent high-profile immigration cases including when he reversed a deportation order against Rahaf al-Qunun, a young Saudi woman who arived in Thailand fleeing alledged abuse by her family. And also the case of the Bahraini-born Australian Hakeem al-Araibi who had been detained by Thai police in an international tug of war between Australia and Bahrain.

Surachate is the son of a career policeman and was born in Songkhla in 1970. After joining the force, he quickly rose through the ranks to command a local station and later moved to Bangkok to head the 191 task force. He spent a time with the tourist police co-inciding with his rise to fame, before landing the top job at the Immigration Bureau last year.

He has also been closely linked to Deputy PM Prawit Wongsuwon. 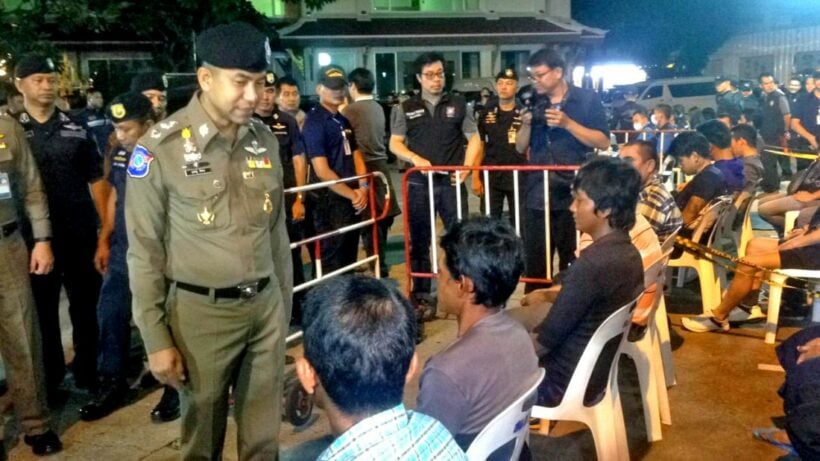 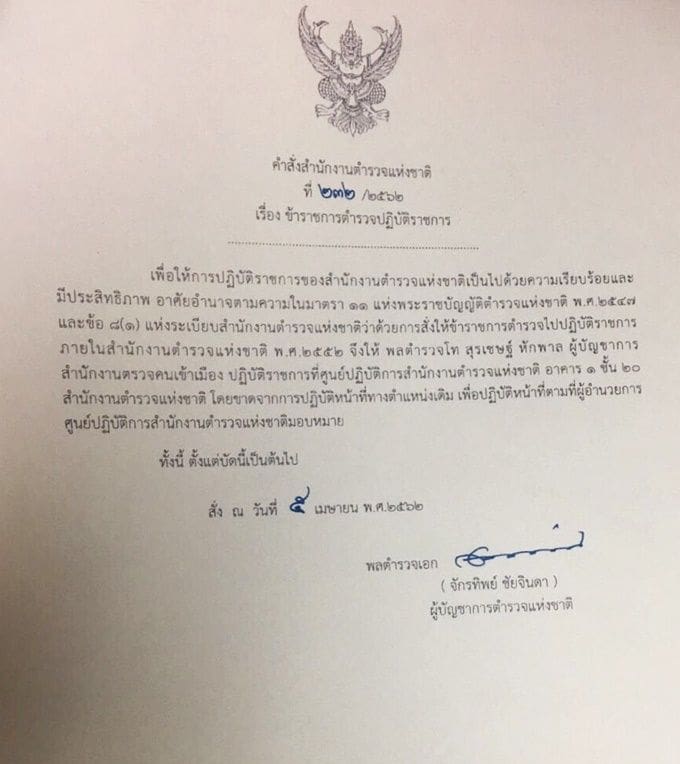 Sacred waters begin their journey to Bangkok for Royal Coronation