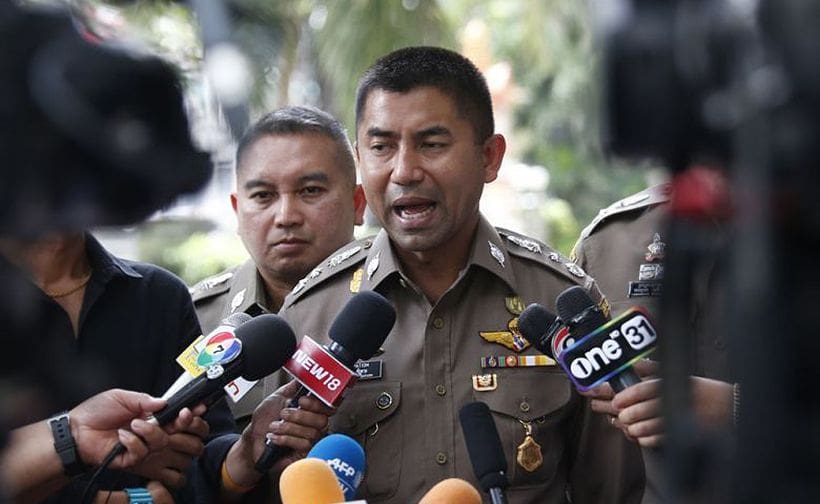 Various media are reporting that immigration chief and “Batman” of the Thai police Lt -Gen Surachate Hakparn has been transferred to RTP headquarters.

Sanook reports there are no official written confirmation of the news under their headline “Lightning Transfer”.

Thai media report say he had been transferred “until further notice”, according to Sanook.

Meanwhile the Region 3 chief of Immigration, and alleged colleague of Surachate, reported at a news conference regarding suspects in the Election Commission fake news reports.

Sanook says it would have been expected for the chief to be at the Thung Song Hong police station in person. Instead there were unconfirmed reports that he had also been transferred.

Thairath, for their part, Thailand’s biggest news site, reports that the news was everywhere but have been unable to collaborate the story.

The Thaiger has been calling Surachate’s phone for the past two hours and been unable to get anyone answering the phone.

Surachate Hakparn: Sidelined and sent back to the operation centre of the RTP