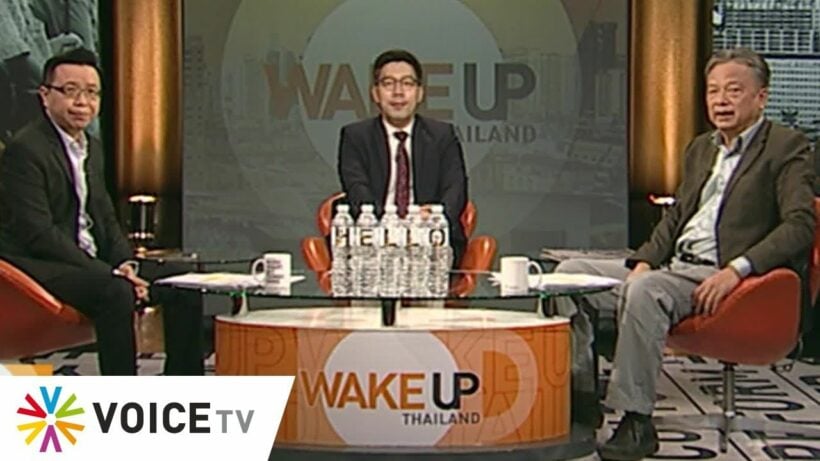 The Criminal Court has agreed to suspend the Thai media company Voice TV for allegedly violating the State of Emergency orders which prohibit media content “considered to be a threat to national security”.

Talk about the Voice TV shut down has been circulating on social media. It’s not the first time the network has come to the attention of the NCPO, in the past, and the current government. Reuters reporters confirmed the claims with digital ministry spokesperson Putchapong Nodthaisong who said “Voice TV will be suspended”. The order applies to all of the company’s online platforms, including social media accounts.

The Chief Executive Officer of Voice TV, Mekkin Phetchapa, posted a statement on the company’s Facebook page saying the court ordered to close all of the platforms associated with the media company, but Voice TV has not received any documents yet.

“Voice TV confirms that what we are holding on to as a professional duty. Media has no distortion, misleading or destroying public security and peace.”

Mekkin says that for the past 11 years, Voice TV has been openly transparent and responsible for the facts from all parties.

“Let power and responsibility be righteous.”

The State of Emergency banning public gatherings of more than 5 people was imposed in the early hours of last Thursday morning, leading up to the breaking up a pro-democracy protest ‘camp’ outside the Government House in Bangkok. The order also bans news or online messaging that “could harm national security.”

Since the decree was announced, police have threatened a crack down on local media outlets covering the pro-democracy protests as well as an activist Facebook group saying they pose a “threat to national security.”

A document, signed by National Police Chief Suwat Jangyodsuk, was leaked and circulated on social media. It requested the Telecommunications Commission and Digital Economy and Society Ministry to ban The Standard, The Reporters, Voice TV, Prachatai and the Free Youth movement Facebook page. There have been no reports about the other media outlets being suspended at this stage.