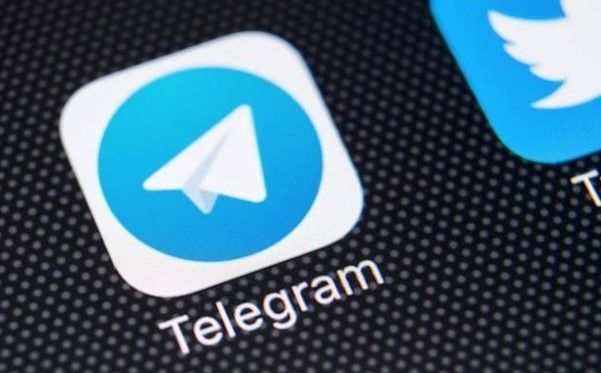 Police are now cracking down on local media outlets covering the pro-democracy protests as well as activist group Facebook pages because they are a “threat to national security”. In addition to the police’s request to ban the content, the Digital Economy and Society Ministry is attempting to censor the Telegram social media application, saying it too poses a “threat to national security.”

The young Thai protesters are tapping into a strong social media network, and have “weaponised” the social and messaging platforms. The main App they are now using, to communicate their intentions, is “Telegram”, developed by a young Russian couple but now operating out of Germany. The App features encypted messages, impossible to track, and has 400 million monthly active users.

The Free Youth movement Facebook page, which is run by pro-democracy activists, as well as Voice TV, Prachatai, The Reporters and The Standard could be shut down or censored following the warnings (the Free Youth Facebook page is still available as of 8.30pm Monday). National Police Chief Suwat Jangyodsuk signed an order, which circulated on social media, requesting the Telecommunications Commission and the Digital Economy and Society Ministry to ban those media outlets and the Facebook page.

The State of Emergency imposed early last Thursday morning bans public gatherings of more than 5 people, but also allows authorities to ban media that is considered a threat to national security.

Earlier this morning, a journalist from The Reporters said the order was not yet official and she would continue doing her duty and report on the pro-democracy protests.

Many other journalists as well as protesters and critics have spoken up against the move to silence the media. The former finance minister and government critic Thirachai Phuvanatnaranubala posted on his Facebook page saying Thailand was taking steps back to a “complete dictatorship.”

Over the weekend the Bangkok Post also came under fire for reporting false information about the reason for the closedown of the BTS and MRT networks on Saturday. They eventually were forced into a retraction of the misinformation. One of their reporters, who had been covering the protests on Facebook Live feeds, has also been either dismissed or has resigned, over his “commentary” that was out of step with the Post’s editorial framework.

Honored to report accurate info about human rights and political development in Thailand, we'll try our best in continuing to do so. pic.twitter.com/d6uc8PinzF