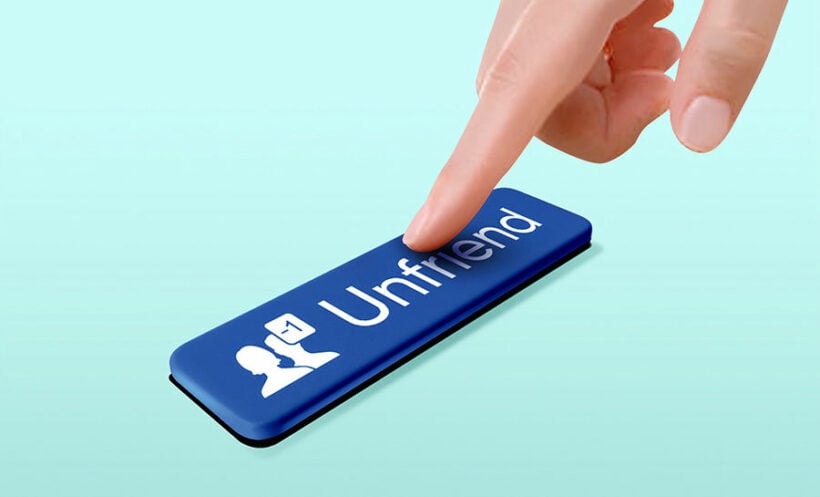 The Thai PM, Prayut Chan-o-cha, says he is prepared to take on Facebook in the courts if necessary, while refuting an accusation from the social media giant that he used dictatorial power to have an anti-Monarchy group shut down.

The PM says everyone in Thailand is obliged to follow Thai law and as the Facebook group in question violated the country’s strict lese majeste law, which prohibits defamation of the Monarchy, he was acting in accordance with the law in having it shut down.

“No need for me to name names or to choose whether they will sue us. They are from the same group, called ‘Royalist Marketplace’, with Somsak and Pavin being the driving force.”

The PM accuses both academics of stirring up trouble in Thailand while living overseas, insisting that the move to shut down the Facebook group complied with Thai law.

“You know who and where these people are. Do they take responsibility for the damage to our country? No matter what happens in Thailand, they are not affected at all. The trouble is in Thailand. All actions against offending pages comply with Thai law. I do not use any dictatorial power that I no longer have to close them. These actions are based on court orders. We confirm that we are acting in accordance with Thai law.”

“Freedom under international laws is another matter. Whether it can apply to what happens in Thailand depends on the quality of the websites concerned, whether they present what is beneficial to Thai people and society or not. Otherwise, they cause problems. Whatever violates Thai law is not right. Whenever there is wrongdoing in Thailand, we seek cooperation from Facebook Thailand, and it always cooperates.”

Meanwhile, the Digital Economy and Society Minister, Buddhipongse Punnakanta, says any breach of Thailand’s laws cannot be ignored and action must be taken.

“We do not ignore violations of the law. This is the first time we are taking action against a platform owner that does not comply with Thai court orders. If they do not respond, we will take action against the platform. We are acting in accordance with law. We are not abusing any party, because all actions are based on court orders. Actions respond to court orders. It applies to all platforms, not only Facebook.”

For its part, Facebook says it plans to mount a legal challenge against the government’s order, saying it was forced to remove the Royalist Marketplace group after being threatened with legal action and describing the order as a violation of human rights law.

“Requests like this are severe, contravene international human rights law, and have a chilling effect on people’s ability to express themselves.”

The social media giant also points out that the government’s actions may impact on its ability to invest in the country, protecting its local employees, and supporting businesses that rely on the platform.

Meanwhile, in Japan, Pavin has already created another Facebook group, which garnered over half a million followers in one day. He says each time his group is closed down, he will start another one.

“If you want to close it down again, then I’ll set up another group. To promote freedom of expression, I would do it.”

Yesterday, a pro-monarchy group calling itself a Group for the Nation, Religion and the Monarchy, submitted a letter to the Japanese embassy, calling on officials to stop Pavin’s actions and extradite him to face charges in Thailand.