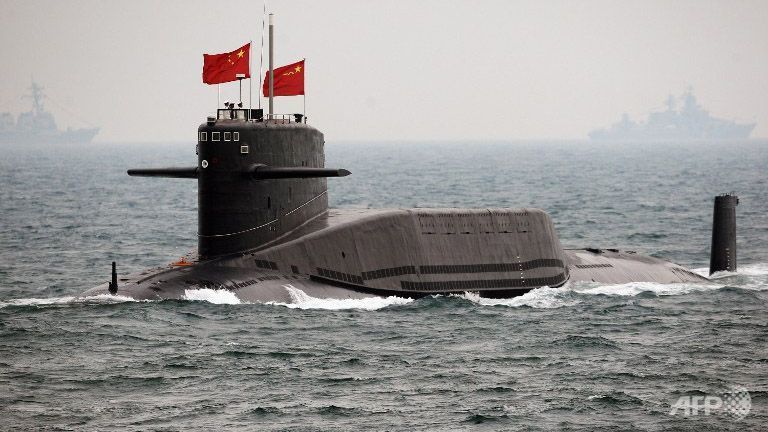 Democrats give a hard “no” to the proposed plan to go ahead with the purchase of 2 submarines from China said to have a price ticket of 22.5 billion baht. They say the money would be better spent on coronavirus relief efforts rather than on new submarines for the Royal Thai Navy, according to the party’s deputy leader Prinn Panitchpakdi.

Last Friday, a subcommittee, which is tasked with reviewing the national budget, approved the Navy’s request to purchase the submarines with a 5:4 vote. The vote was tied and the chairperson of the subcommittee had to cast the deciding vote.

The public criticised the move. Some say they are outraged because the government is discussing expensive purchases for the military rather than helping the economy recover from the pandemic. Some even started sharing the hashtag #PeopleSayNoToSubs.

Without the support of the Democrats the ruling coalition wouldn’t have the numbers to push the purchase through the lower house.

The Navy already purchased a Chinese submarine back in 2017 for 13.5 billion baht. After all of the payments are made, the submarine will be delivered to Thailand in 2023.

House committee members are set to discuss the submarine request today, but Prinn says the government could just pull the idea off the table. A Democrat spokesperson says that its 7 members on the committee will say “no” if the Navy still requests the submarine purchases.

Some have suggested the move is for political gains. Yuttapong Jarussatien, a Pheu Thai member who voted against the deal on Friday, says delaying the deal wouldn’t do any harm to Thailand’s and China’s diplomatic relations.

“Thailand could explain to the Chinese government that Thais have been hard hit by the Covid-19 crisis and public debt is also rising to a high level.”