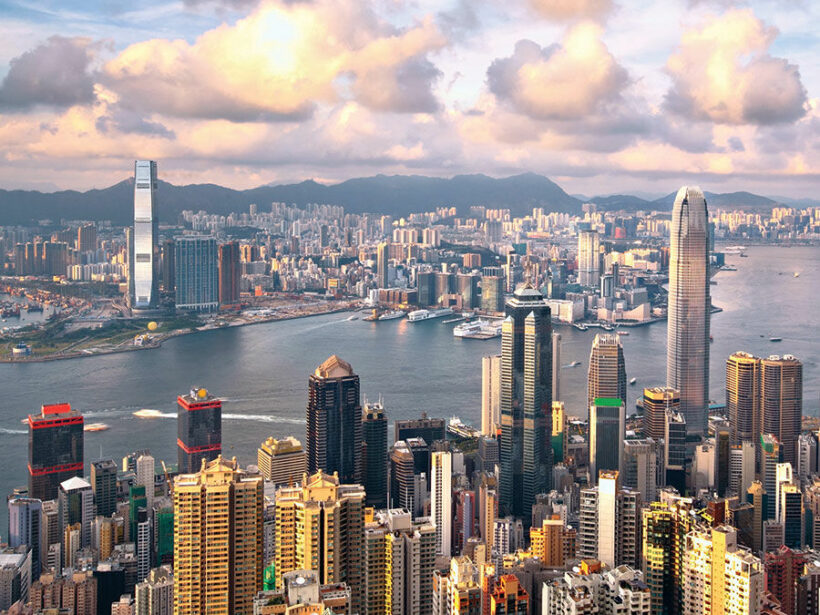 The announcement was made late yesterday and listed in the Royal Gazette. The announcement mentioned the “effectiveness of those areas in containing the continued spread of the deadly virus”.

On Wednesday, the South Korean embassy in Bangkok called on Thailand to remove South Korea from the list.

“It adds that being left on the list amounts to unfair stigmatisation and does not recognise South Korea’s success at containing the virus.”

“The embassy says removing it from the high risk list does not introduce any new danger for Thailand.”