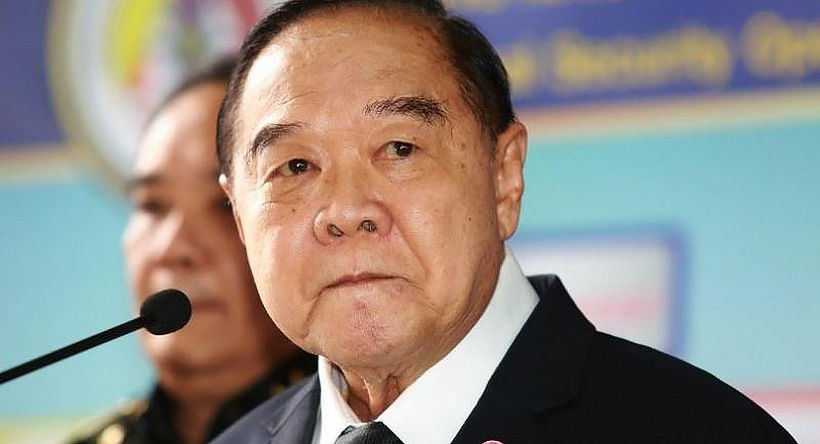 In a widely anticipated move, 74 year old Deputy PM Prawit Wongsuwan, dubbed Thailand’s “Rolex General,” has accepted the invitation to become the new leader of Thailand’s ruling Palang Pracharat party. The move is seen as a way of strengthening unity within the main coalition party, which has been plagued by factional conflicts, and to provide unity for the government to remain in power beyond this election cycle.

His acceptance comes just weeks after he told media he was “not ready” to take up the job. Prawit is respected by the military’s top brass and maintains good ties with all political parties. Political observers say this should help ensure unity within the PPRP and the stability of the coalition government.

After accepting the invitation, Prawit told his supporters to “be united and to do their jobs properly”.