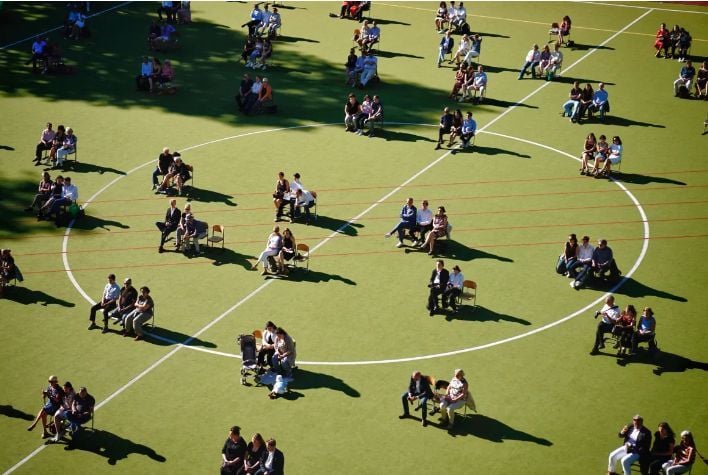 PHOTO: High school graduates and their relatives sit distanced on a sports field during a graduation ceremony in Berlin - Kay Nietfeld / dpa via AP

Despite many vaccines being in the works, and mostly all nations imposing safety measures surrounding Covid-19, The World Health Organisation says the pandemic is still growing around the world.

“The epidemic is now peaking or moving toward a peak in a number of large countries,” said Dr Michael Ryan, WHO’s emergencies chief.

So here is what’s happening around the world with the novel coronavirus:

Germany: A region in the country, North Rhine-Westphalia, is renewing lockdown measures after a spike in cases appeared at a slaughterhouse. Union officials have blamed poor working and living conditions that migrant workers faced under a loosely regulated sub-contractor.

USA: A number of states have reported a record number of cases, leaving America to still rank at the top for the most Covid-19 cases worldwide. States with more than 1,000 cases reported in the past 24 hours include Louisiana, Arizona, Georgia, Florida, Texas and California.

Mexico: Even though officials have claimed again that the virus is on a downward slide, they have reported a record number of cases again with 6,288 recently confirmed so far and 793 more deaths. Mexico has also had an extremely high rate of infections among health care professionals. 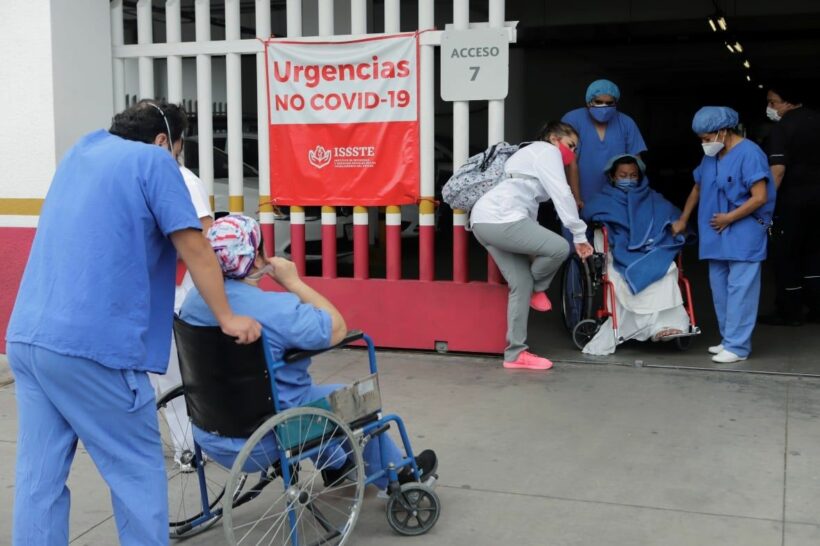 PHOTO: Health workers help Covid-19 in the aftermath of an earthquake in Puebla, Mexico – Imelda Medina/Reuters

South Africa:  With a total of 101,590 cases and 1,991 deaths, the nation is bracing for another surge in the near future by converting a car manufacturing plant into a large field hospital featuring 3,300 beds. The hospital is in the city of East London, which is one of the country’s virus epicentres.
India:  The country is reportedly considering new lockdown measures to curb the spread of the virus which is seeing about 15,000 new infections each day.  The huge amount of cases has highlighted the country’s unequal society where private hospitals cater to the rich leaving public hospitals overwhelmed with catering to the poor. 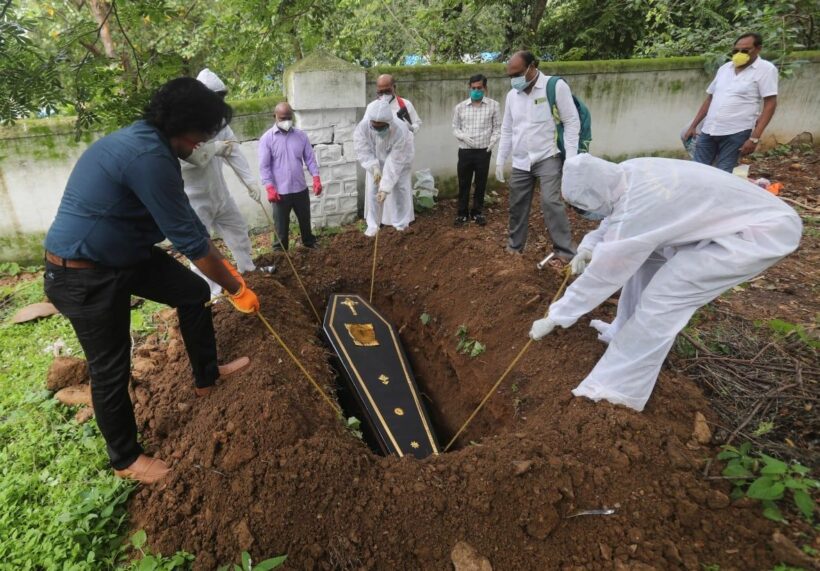 People lower the coffin of a person who died of COVID-19 at a cemetery in Mumbai on Tuesday. (Rafiq Maqbool/The Associated Press)

Pakistan: Despite overcrowded hospitals turning away patients, the government is trying to open up the country in an effort to help its frail economy.

Saudi Arabia:  As the nation with one of the highest infection rates in the Middle East, at more than 161,000 cases confirmed, officials are limiting the number of people able to perform the hajj pilgrimage this year to only a few thousand. The pilgrimage usually draws up to 2.5 million Muslims from all over the world.

Thailand: After easing lockdown restrictions and removing its national curfew, the Kingdom is grappling with allowing much-needed tourists back into the country in an effort to boost its economy.  Thailand has so far been considered successful in controlling the virus’ outbreak after being the first nation to report the virus after China.

Canada:  With 101,963 confirmed and presumptive coronavirus cases, 64,704 of the cases have been listed as resolved or recovered. 8,499 deaths have been reported.

Worldwide: Today, more than 9.1 million people have been infected and more than 473,000 have died with the WHO warning that the pandemic is still going strong. 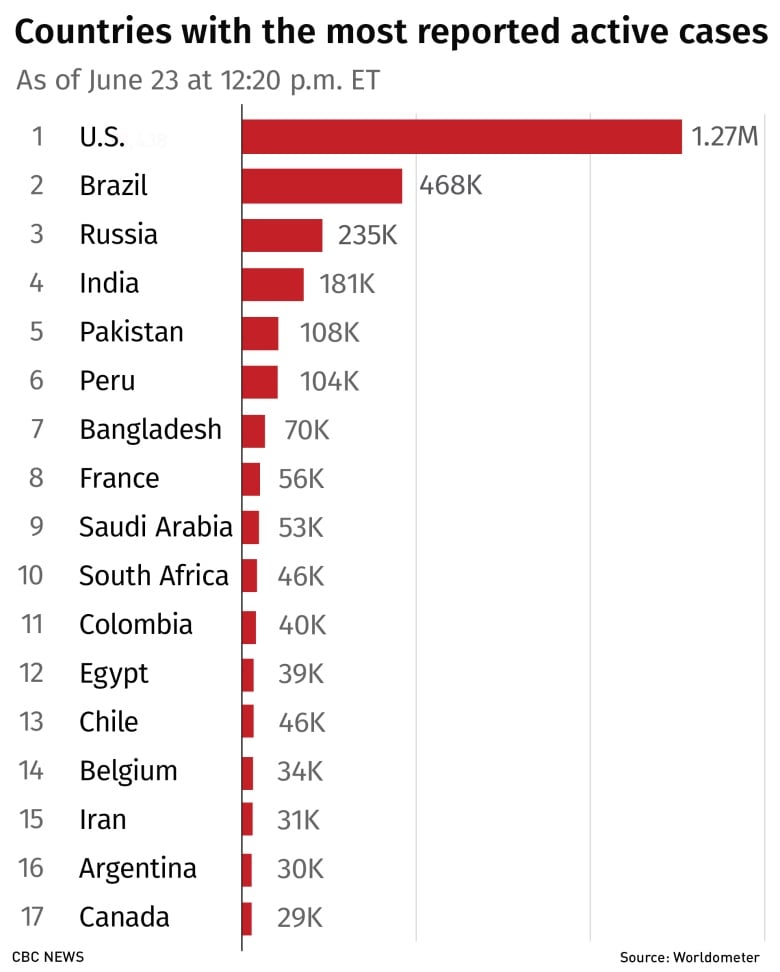