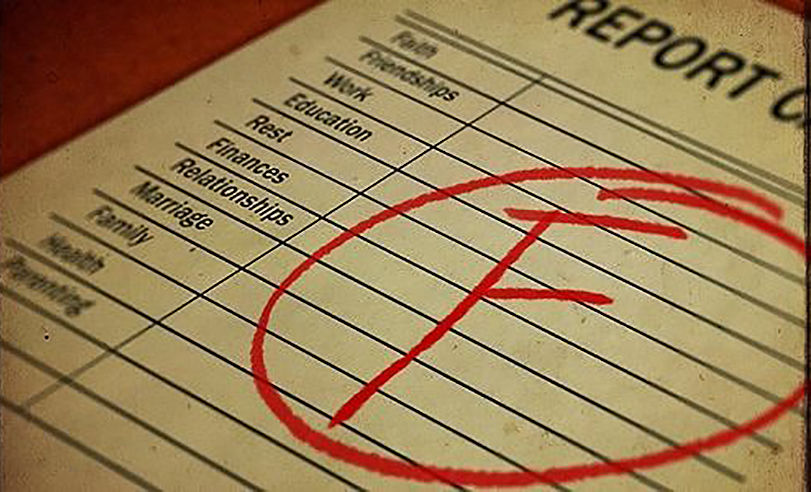 Thai PM Prayut Chan-o-cha has scored poorly in an opinion poll by the National Institute for Development Administration, or NIDA, after his first six months in office.

The poll ran from November 29-December 3 and included 1,278 adults from across Thailand with varying occupations and education levels. The purpose of the survey was to gauge satisfaction with the Thai PM’s performance and members of his cabinet since the general election on March 24.

Asked about Prayut’s overall performance, 34% said he has handled the economy badly, that justice has been ignored, and that public welfare has taken a back seat to the interests of his cronies. A further 26% called his performance “unsatisfactory” in other areas.

Only around 9% said Prayut has performed “very well,” with 30% saying “fairly well.”

Nearly 48% said he has a “strong determination to work for the country and the people’; an almost identical number said he has mainly worked to maintain power for himself and his cronies.

About 48% called the PM capable of making political and administrative decisions, while 46% disagreed, the Bangkok Post reports.

Roughly 62% called him a “military-style leader, 29% think he has “combined military and democratic” styles of leadership, and slightly less than 7% thought of him as a democratic leader.

About 61% thought the PM lacked the ability to solve the country’s problems, and only 34% thought him competent. The remainder were uninterested or had no comment.