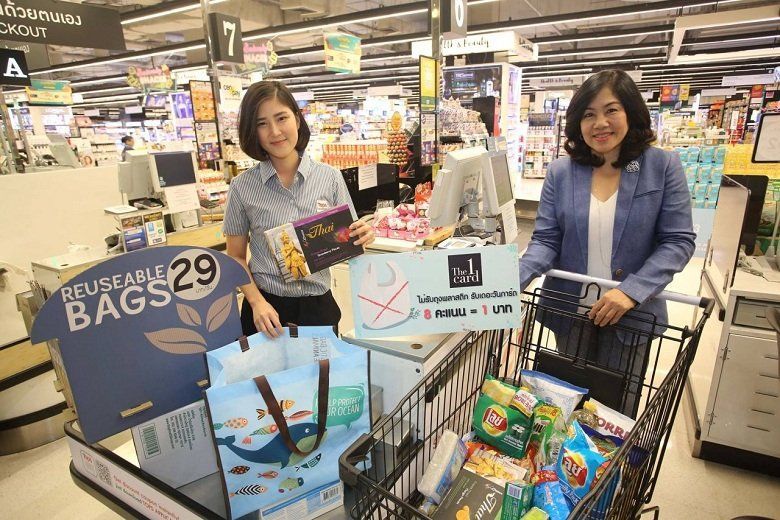 Seventy-five brands and their channels under the Thai Retailers Association have announced they will stop handing out plastic bags in 2020 – a contribution to reduce the number of plastic bags used in Thailand by around 20%.

The president of the association, Worawut Oonjai said 75 brands under its umbrella signed an agreement last year to stop handing out plastic bags on the fourth day of each month.

From December 4, 2018 until August 31 this year, these shops and chains used reward points to encourage customers to bring their own reusable bags. The result was a reduction of 2 billion plastic bags, a 4.6% decrease.

But talks in November with department stores, convenience stores and retailers  led the association to introduce the “Every Day Say No to Plastic Bags” campaign, where all its members will stop providing the bags.

Worwut believes this will be moreeffective than the government’s announced plan to completely eliminate plastic bags by 2028.