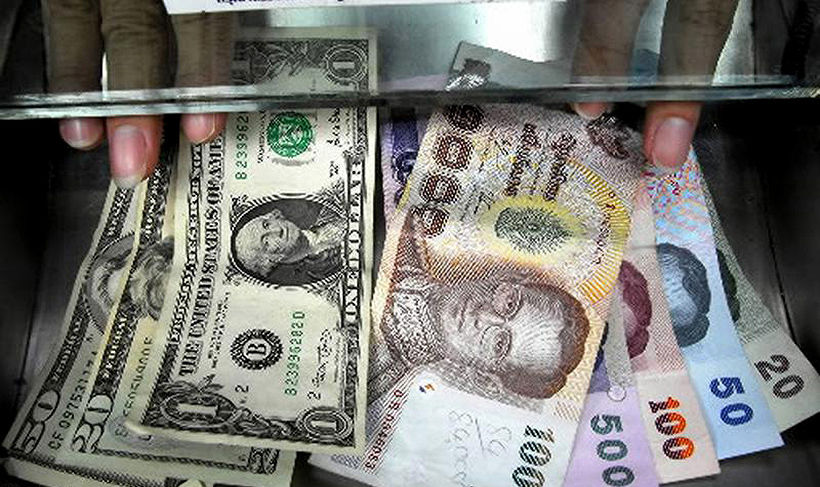 “We have to think how we will spend in dollars in many ways to help weaken the baht.”

Thai PM Prayut Chan-o-cha says the nation should think about ways to spend in US dollars to help weaken Thailand’s booming currency. Speaking in Bangkok the PM said that the private sector also needs to help with the process.

“A current-accounts surplus, capital inflows and high foreign reserves are among the causes of baht strength,” he was quoted in the Bangkok Post.

The comment is a repeat of earlier government calls to increase imports, which require converting baht into dollars, economists say.

Kampon Adireksombat, head of market research at Siam Commercial Bank speculated that the PM may be urging people to spend more by converting baht into dollars.

“He wants people to import more and invest more. If we spend more, we help reduce our trade surplus.”

The baht has risen 8.8% against the dollar during 2019, making it the best performing currency among the world’s emerging markets. The Bank of Thailand relaxed rules on capital outflows in November, its latest effort to slow an appreciation that’s starting to cripple exports and tourism.

Thailand’s National Economic & Social Development Council predicts a final figure of 2.6% GDP growth for 2019, which, if it eventuates, will be the lowest in five years.