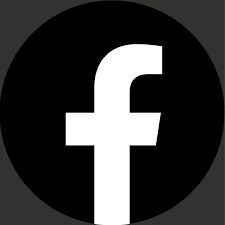 Facebook is blocking requests from Hong Kong to receive user data after China’s passing of a new national security law that reportedly aims to crack down on government critics. WhatsApp and Twitter are also included in the blocking of data requests with Facebook spokesperson Andy Stone saying it is stopping the review of such requests until it evaluates the new law and consults with international human rights experts.

“We believe freedom of expression is a fundamental human right and support the right of people to express themselves without fear for their safety or other repercussions.”

The new national security law was revealed at the end of June and has already had a muting effect on the city that has long been a haven for free speech and internet access from China’s mainland. Facebook reportedly works with law enforcement communities to promote safety, on and offline, but it reviews every request by law enforcement agencies to make sure they are legitimate.

Facebook and Twitter are accessible in Hong Kong, as part of the decrease in oversight under the “one country, two systems” commitments by Beijing. However, human rights advocates have criticised the new national security law, partly because China did not release a draft for the public to review before it took effect.