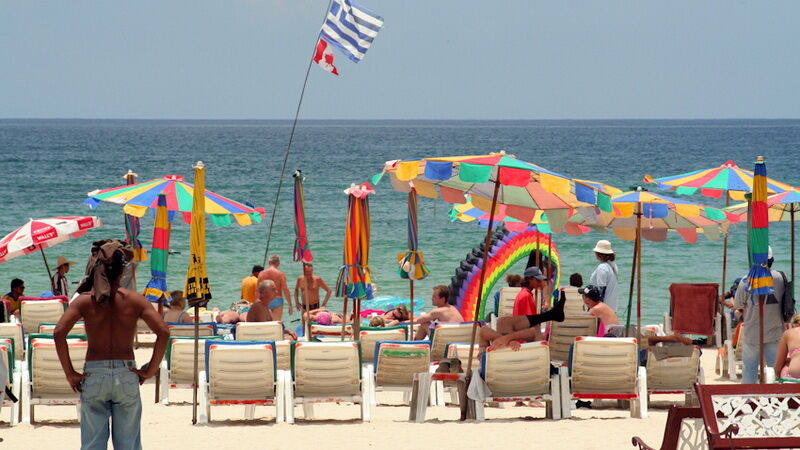 Phuket’s foreigners are being called out again over their alleged failures to comply with Covid-19 safety measures. A meeting comprised of high-ranking Phuket officials, and a majority of consuls and foreign government representatives decided that those who are not being “socially responsible” will face legal actions, with the most intransigent being kicked out of Thailand.

The meeting yesterday was all about discussing ways to prevent the spread of the virus for foreign tourists living in Phuket. 14 consul representatives were at the meeting, including these…

According to the meeting’s report, participants were given the opportunity to express their opinions and make recommendations surrounding the Covid-19 epidemic. The report included this wording…

“However, if the investigation of the disease by the Phuket Provincial Public Health Office finds that you (foreigners) who are at high risk, or have tested positive for Covid-19, you (foreigners) must be socially responsible by preparing for treatment in strict accordance with the place set by the Public Health Office, which is this standard. The same standard as Thai citizens living in Phuket Province.”

“If you (foreigners) do not comply, there will be legal penalties and affect your consideration for permission to stay in the Kingdom.”

The report did not include any statements by the consuls on the message, but did note that the Honorary Consul of the UK proposed asking the provincial government to allocate quota vaccination doses against Covid-19 for foreigners living in Phuket and to clarify how long it would be before foreigners could receive the Covid-19 vaccine.

Officials confirmed yesterday that expats in Phuket will be included and receive Covid-19 vaccines as part of the Thai government’s vaccination scheme. Dr. Chalermpong of Vachira Phuket Hospital, made the announcement and said the first 100,000 doses are earmarked for registered residents and people from other provinces that work in tourism, but the following batch will be open to other industries as well as foreigners. Chalermpong confirmed that eligibility for inoculation will be wide.

The Honorary Consul of Norway asked provincial officials to prepare information published on a central website for the convenience and speed of extraction of information to be used in public relations. The Dutch honorary consul, Seven Smulders, asked the provincial authorities to update the progress of Phuket’s Covid situation in English-language media.

Phuket government officials have recently threatened to strictly enforce the 20,000 baht face mask fine and contact consular officials for foreigners that refuse to mask up. The vice governor of Phuket has issued a stern warning that all people are required to wear face masks in public at all times.

But foreigners aren’t the only ones who are being criticised for not wearing masks. Thailand’s own PM was fined 6,000 baht recently for failing to wear a mask at a Cabinet meeting at the Government House by the Bangkok Governor. And, now, 3 Government House workers have contracted Covid-19.

However, no explanation has been provided as to what inspired the Phuket Immigration Office to start heavily emphasising the need for people to follow Covid prevention measures, other than the rising number of infections.

Yesterday was the first time the Phuket Immigration Office delivered a warning to foreigners in Phuket that they may have their stay in the country cut short if they are caught not following the Covid prevention measures. The meeting noted that there are currently approximately 11,000 foreigners living in Phuket.

2 Phuket expats infected after returning from Krabi and Bangkok