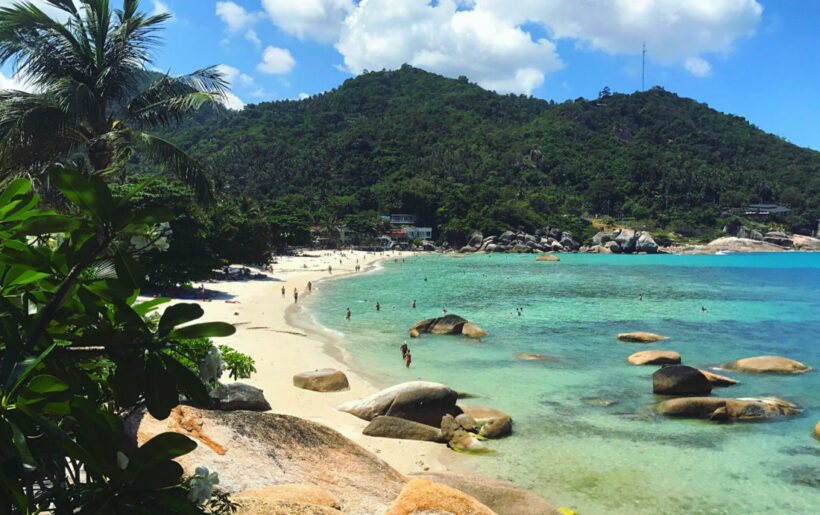 A contingent of immigration and tourist police have arrested a 49 year old German who had overstayed his visa in the kingdom on Koh Samui for 14 days. He will likely be blacklisted from re-entering Thailand for a period following his overstay.

The man, identified only as Manfred L, was taken into custody near the Bo Phut market on the ring road that encircles the island.

Naew Na news agency, always the first with Immigration stories, says the arrest was in keeping with immigration policy and that the public could call 1178 to report violators. They published a picture of the arrested man with his face hidden by a graphic saying “bye”.

We chose a pretty picture of Koh Samui instead. 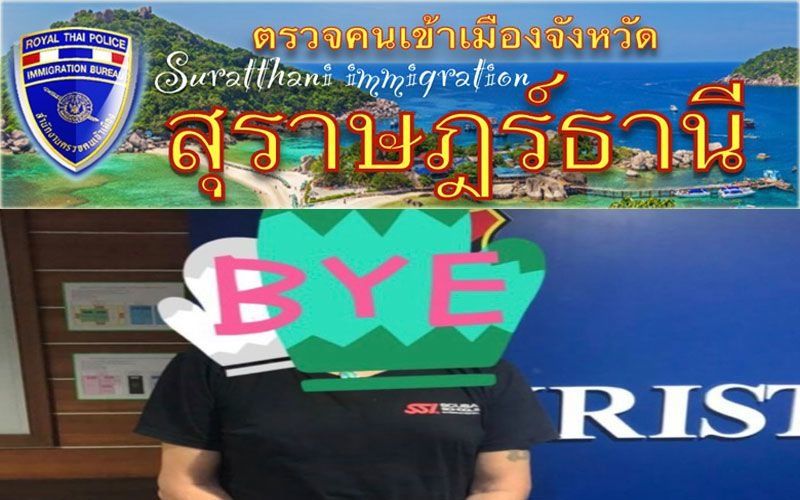