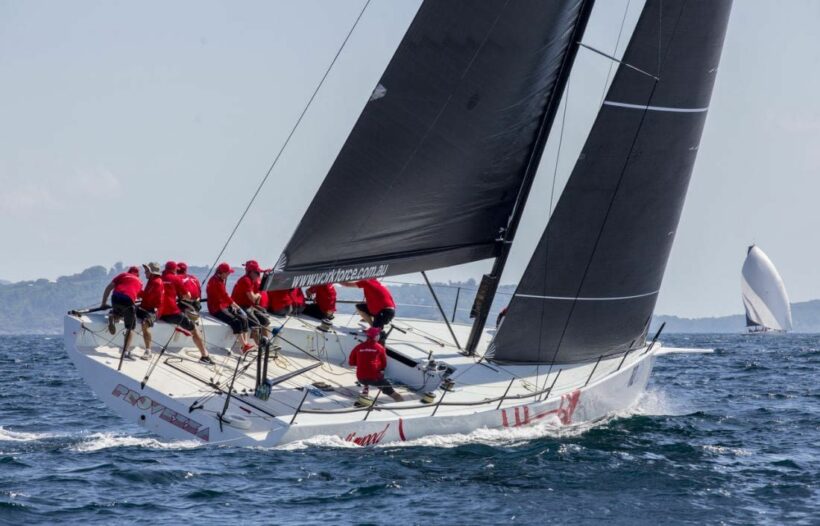 The Phuket King’s Cup Regatta, kicks off its 33rd year this week and will run to December 7, 2019.

With 10 classes of Keelboats and Multihulls, and six International Dinghy Classes, and the new IOMC (International One Metre Class) class, the regatta aims to grow sustainable sailing communities and help develop the skills of a new wave of sailors and reaffirm Phuket as the hub for Asian Water Sports and Marine tourism.

Kevin Whitcraft, President of the Organising Committee, says the regatta has a special focus on growing the dinghy components of the regatta, as we in the sailing community in Thailand.

“The International Dinghy fleet is a fast-growing racing program designed to promote and encourage youth sailing in Thailand.”

“In the 33 years since its inception, the Phuket King’s Cup Regatta has gained a reputation as both a highly competitive event on the water featuring some of the world’s best boats, skippers and crews, in one of the best holiday destinations in the world.”

“This year is the biggest Premier Class we’ve had for many years,” said Race Director Simon James. “The biggest yacht in this year’s regatta is the Singapore-registered Team Spirit (Swan 90). There will be three IRC Racing Classes, split on design and performance, while the Modern Classics will combine with the Cruising Class. The Multihull Racing will be split into two classes, high performance and cruising.”

The comprehensive classes with more than 100 competitors contested by the International Dinghy fleet are Optimist Boys and Girls, Laser 4.7 (Mixed), Laser Standard, Laser Radial and 420.

Appearing for the first time at this year’s regatta will be the International One Metre Class (running from December 4-7, 2019) that has attracted many foreign competitors and is also open to disabled sailors. The one-metre long radio-controlled yachts provide highly competitive racing whilst the ‘skipper’ can remain dry and on land. 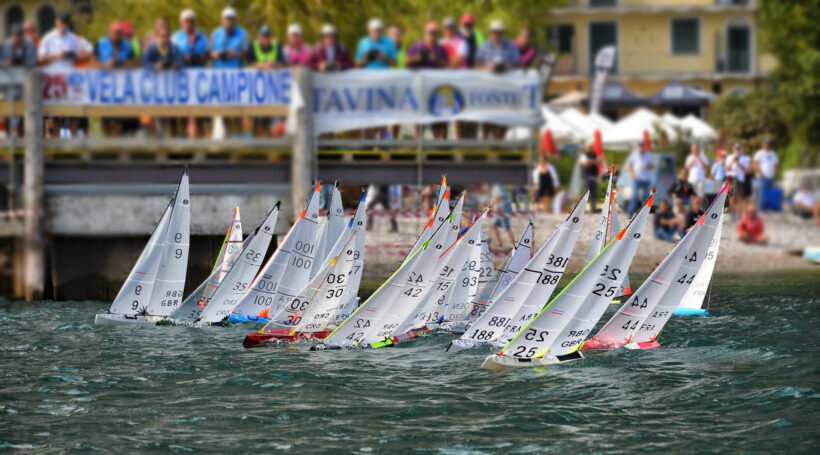 The IOMC will be organised by the committee of the Phuket King’s Cup Regatta under the auspices of the Royal Varuna Yacht Club in conjunction with the Yacht Racing Association of Thailand, the Royal Thai Navy, the Province of Phuket, Thailand RC Sailboat and the International One Metre Class Association (IOMICA). 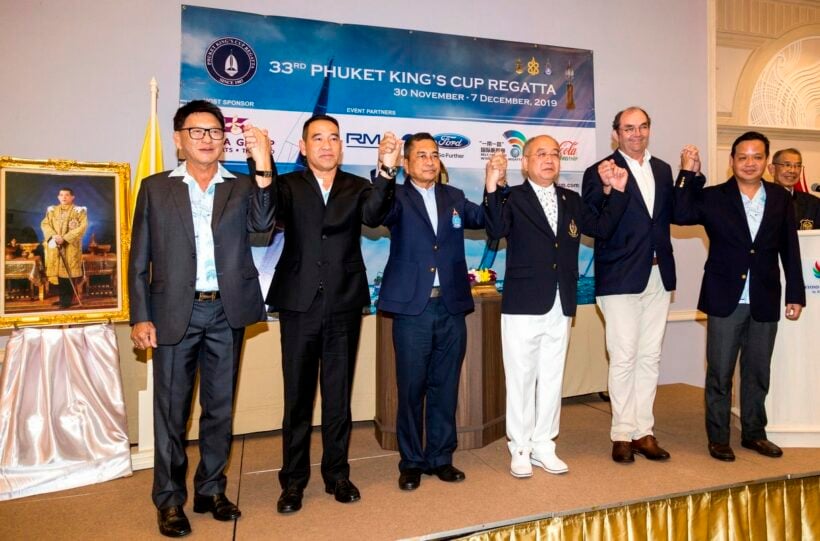