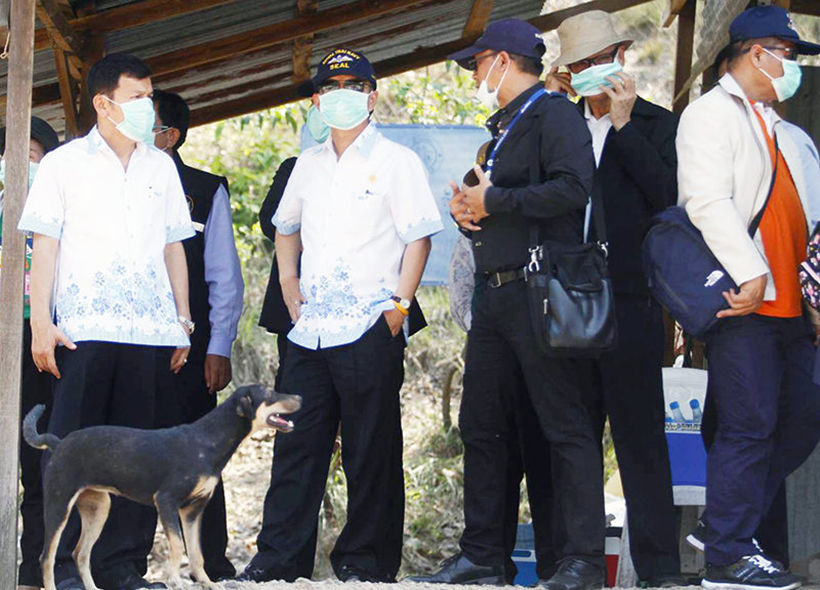 “The atmosphere at the island’s Ta Waen Beach resembles that of a disaster refugee camp.”

An environmental health expert is calling for the number of visitors to Koh Lan in Chon Buri to be cut to less than 5,000 a day to tackle the overwhelming garbage problem. Ko Lan is 10 kilometres off the coast of Pattaya.

Sonthi Kotchawat, in his Facebook post, also says that tour operators should transport their customers’ garbage back to the mainland.

As well, Sonthi said the island authority should strictly impose a regulation against littering on the beach and a limit should be imposed on the number of restaurants, resorts and accommodations.

“The atmosphere at the island’s Ta Waen Beach resembles that of a disaster refugee camp. Large umbrellas mushroom all over the beach.”

Koh Lan has about 4.7 square kilometres of space and a population of  4,000. The population doubles, however, when combined with the number of unregistered residents, including tourists. There are some 1,500 rooms for tourist accommodation, he said.

“Pattaya City workers bring up to 35 tonnes of garbage per day from Koh Lan back to the mainland for disposal, hence about 20 tonnes is left piling up there,” he said.

Even with the planned construction of two garbage incinerators (each with a capacity to dispose 25 tonnes a day), the island will still be overwhelmed by trash that will take more than five years to remove, he said. 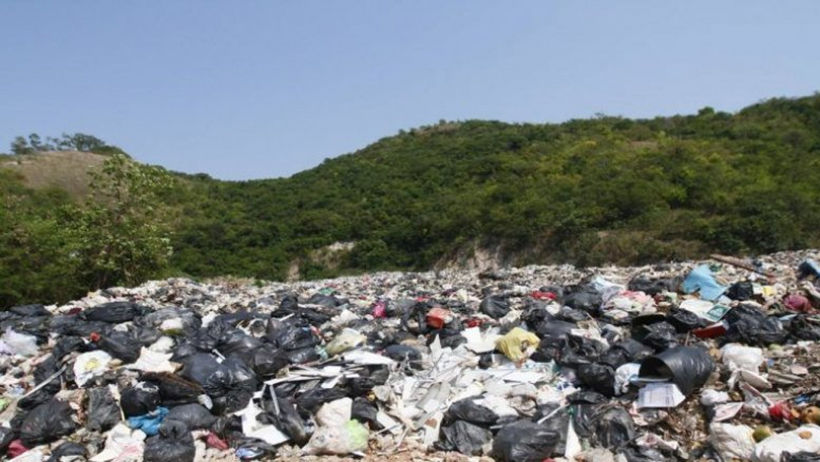 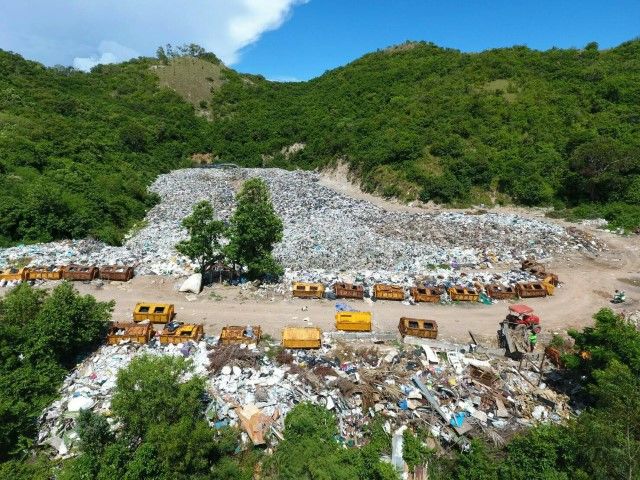