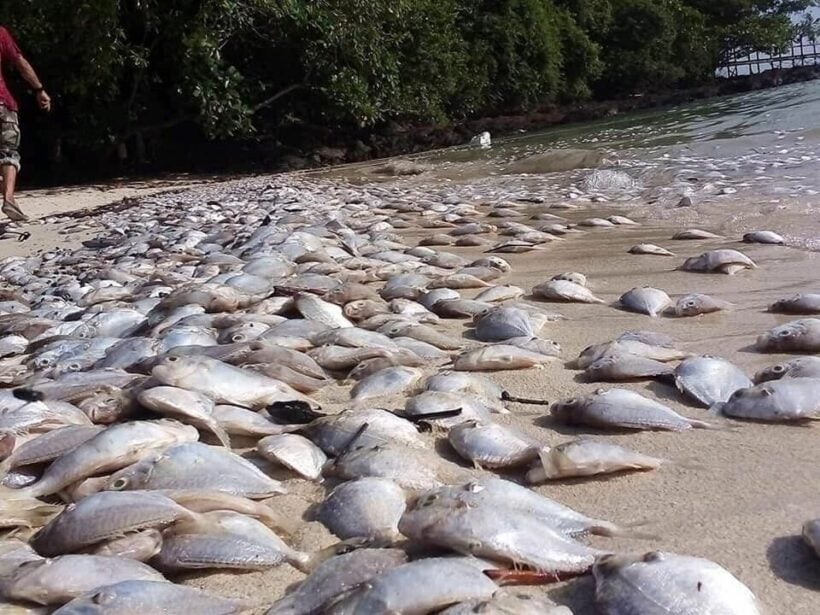 Responding to the viral social media pics of hundreds of fish dead on Naka Island Beach that spread across the net in recent days, the Phuket Fishery Office, yesterday (October 24), explained that the fish might have been dumped by a fishing boat, and not a natural phenomenon as many people were speculating.

Earlier, a netizen using the Facebook name ‘Bungsun Bang Well’ posted the pictures of the dead fish on the beach which raised concerns with many people saying they were worried that it could be the sign of a natural disaster.

Siripong Phanason, Chief of Phuket Fishery Office, said that all the dead fish were ponyfish. He believes that they were trapped by a fishing net on a fishing boat but the fishing boat was hunting for anchovies. He speculated that the fishermen didn’t want the ponyfish so they released them back into the water before being swept by the waves and washed up ashore on Naka Island.

The Chief of Fishery Office also confirmed that this is surely not a natural phenomenon.

Local Koh Naka residentshave already cleaned up the fish from the beach before they started rotting and causing a local stink-fest. 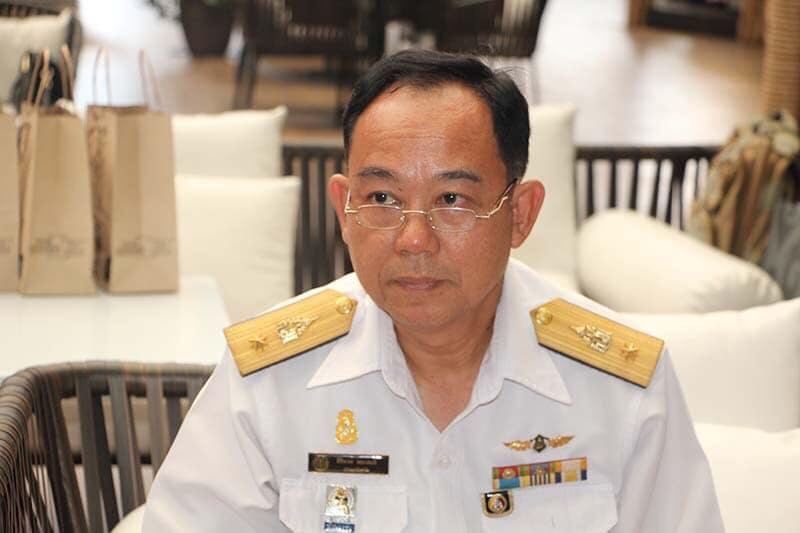 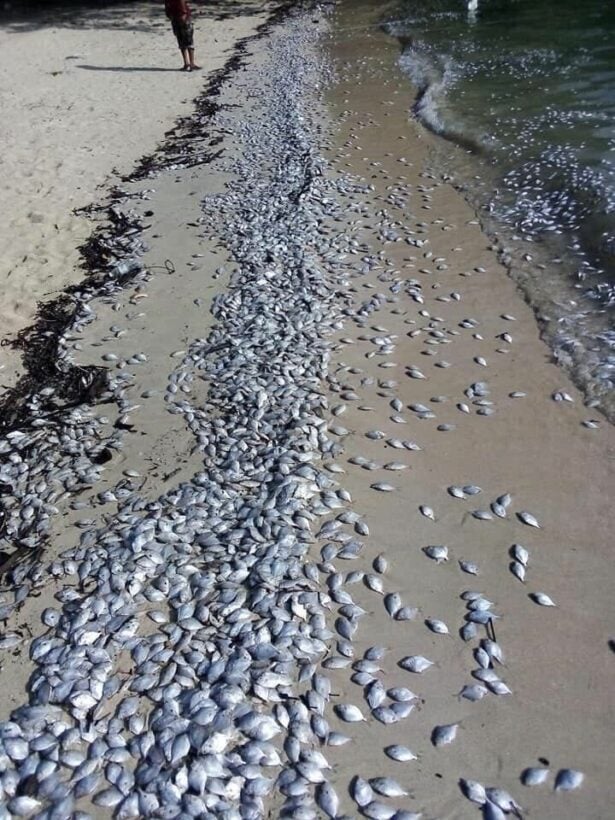 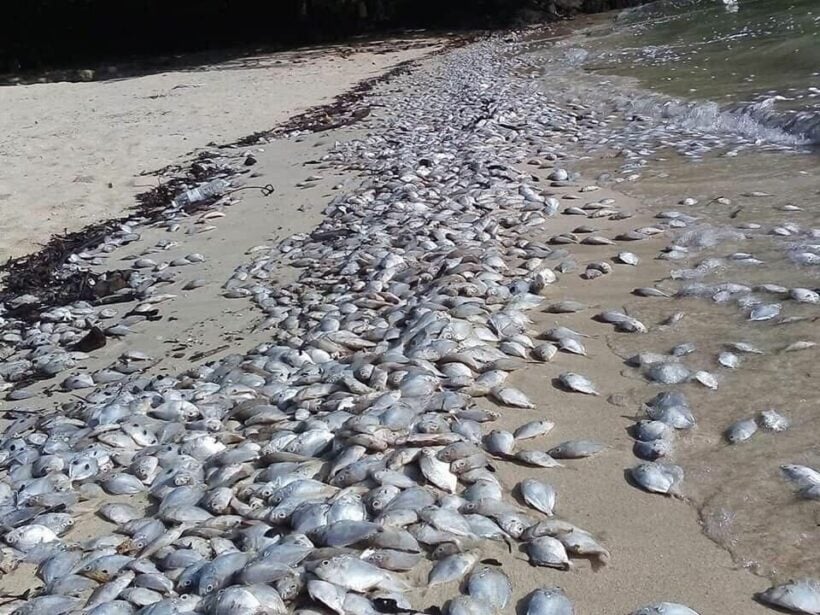 Three toxic farm chemicals to be banned from December 1