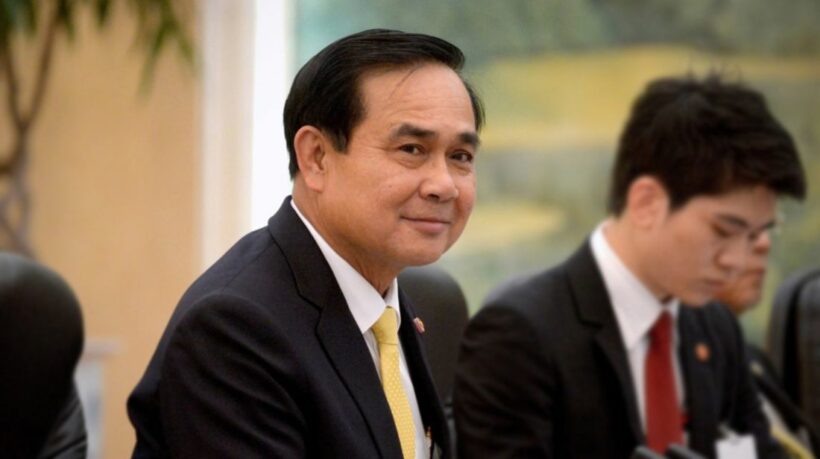 Eleven smaller parties have declared they will vote for the current junta chairman Prayut Chan-ocha as Thailand’s next PM when parliament convenes.

A spokesperson says that the 11 small parties, commanding one party-list MP each, believe the current PM is the best person to lead the country and head up the new parliament. But the gesture of support only carries 11 votes out of the 500 seat lower house.

Meanwhile Bhumjaithai, the party with 51 seats in the new parliament – the fifth highest vote count – is yet to commit to any side. The party, along with the Democrats, is under a lot of pressure from both sides, to throw their support behind either Palang Pracharat or Pheu Thai.

Party leader Anutin Charnvirakul, who is rumoured to have been offered the job of PM if Bhumjaithai side with Palang Pracharat, says he will visit all 39 constituencies that elected Bhumjaithai MPs.

Anutin told reporters he will report next Tuesday with a final decision after spending the week talking to voters and speaking to constituents. Anutin, whose party was most remembered for pushing for the legalisation of marijuana during the election campaign, says Bhumjaithai won’t support a prime ministerial candidate who isn’t able to muster a majority from 250 MP seats.

“I haven’t talked with the two big parties, particularly over the past two weeks. There has been no contact or negotiations.”