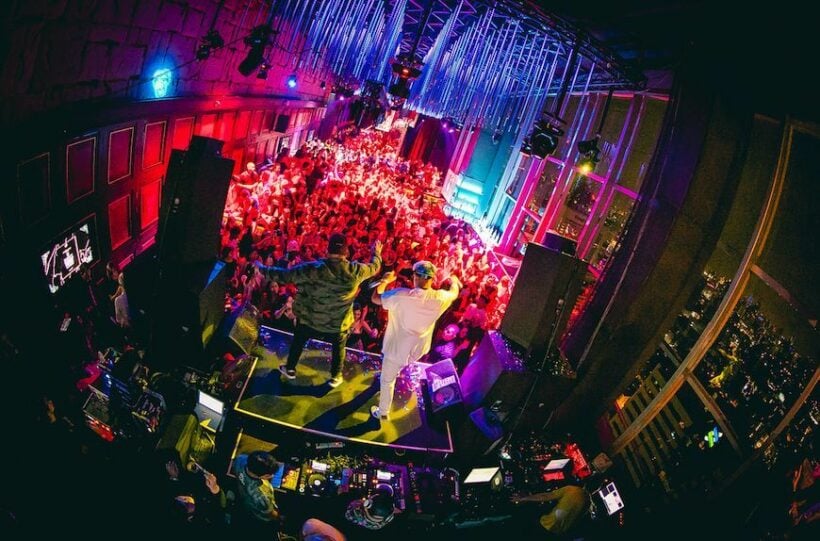 Koi restaurant, lounge and the Club @ Koi celebrated a their first year of business in their new home in Sathorn Square Building. The night was a celebratory anniversary reception and fashion gala attended by Ambassadors, dignitaries, VIPs and media followed by a sensational fashion show showcasing the latest collection “Single and available” by Munchu’s and a live performance by Way Thaitanium.

With a theme of ‘neon summer’ to herald in the new season, the scene was set across the restaurant and Club with an explosion of colour in shades of fuchsia, magenta, green, pink and violet with flowers, LEDs and tea lights providing a sprinkle of ‘Midsummer Night’s Dream’ magic.

Opening the show at 9.30pm, produced by Sara Kondal, were dancers choreographed by Ida Victoria Nowakowska, a world class dancer/choreographer and judge on US CBS talent show “World’s Best”. The show continued with a performance by a sensational chalice dancer in a huge glass set against a backdrop of magenta orchids, frangipanis and peonies blooming like a magical garden.

Following the beautiful opening a hush descended before Munchu’s first model filed down the catwalk in a collection entitled “Single and Available”. 29 beautiful looks on 21 stunning models took the breath away of the assembled crowds.

Swaying between brutal femininity and angular boyish-ness, Munchu’s women are sexy, daring and empowered by a subtle mix of male uniformity. Called out by Harper’s Bazaar as one of the most influential designers in Thailand, Munchumart Numbenjapol is a fashion force to be reckoned with on the global scene.

Offering breath-taking views of Bangkok’s skyline, this exclusive one-year anniversary event took place on the 39t​h​ Floor of Sathorn Square Building to celebrate one year of Koi in its new Bangkok home.

In the USA, Koi’s ground-breaking California-Japanese style cuisine and its emphasis on design, intimacy and style have made it a regular for the nation’s glitterati from George Clooney to Madonna. In the same vein Koi Bangkok has already become a go to venue for food, fashion and nightlife. 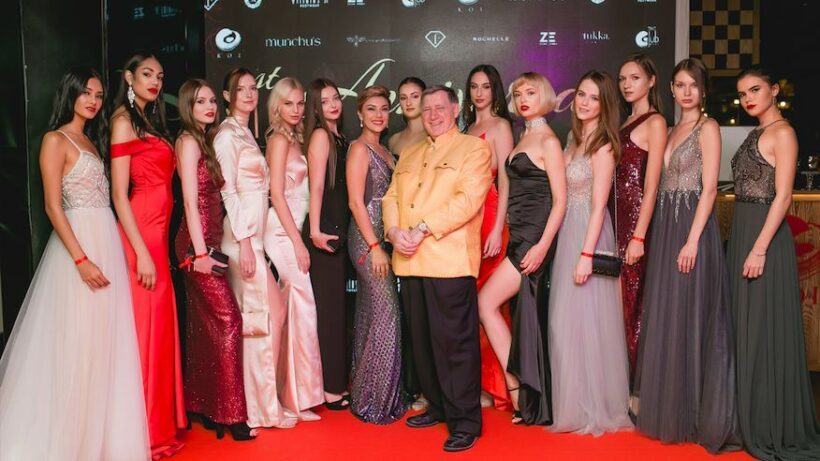 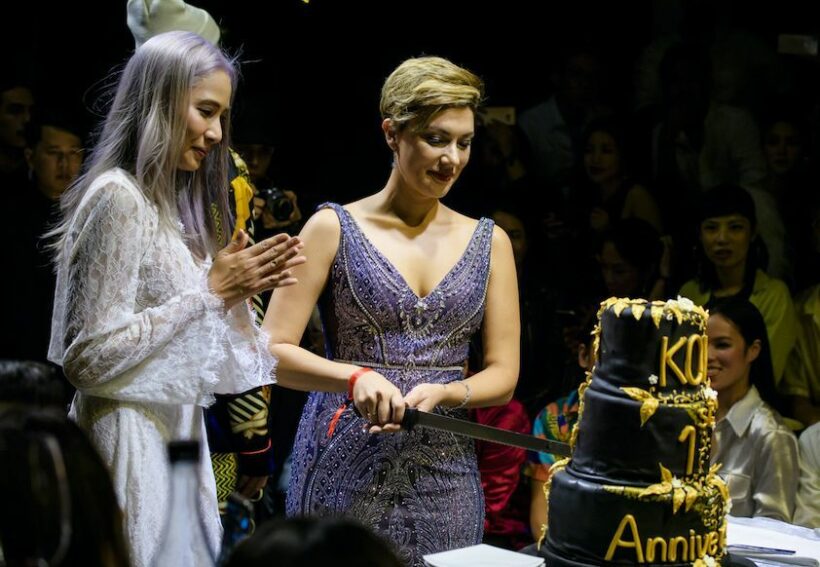 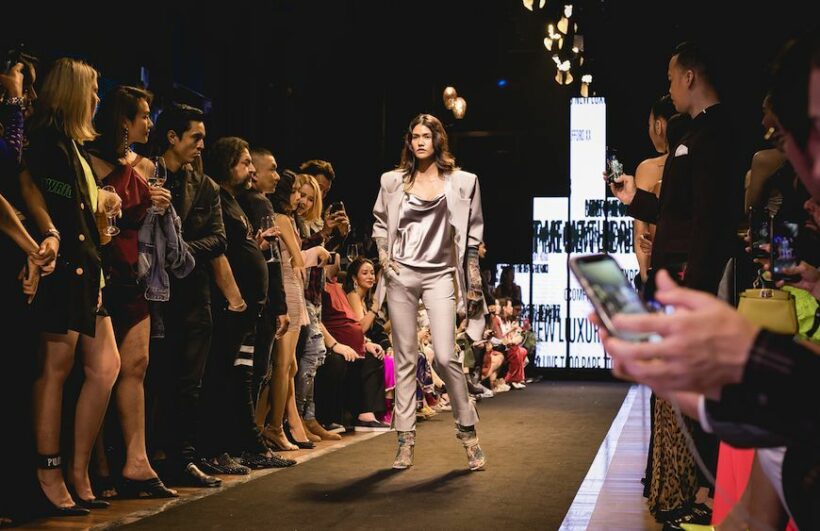 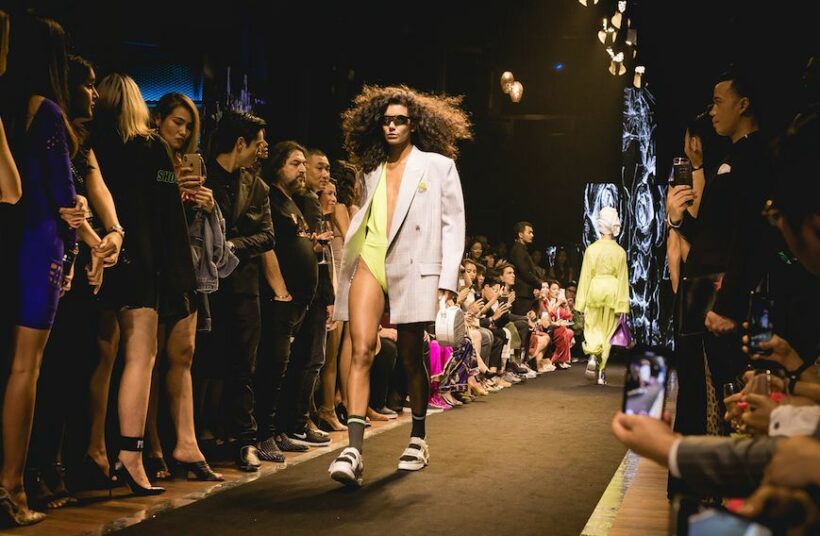 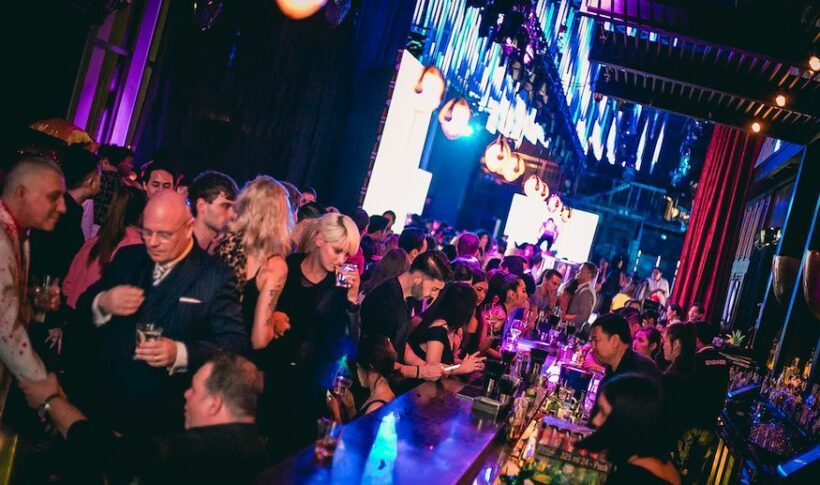 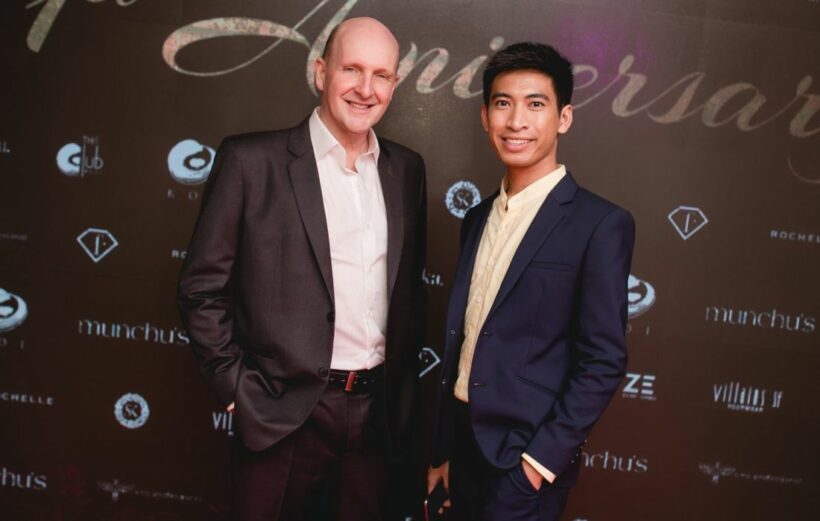 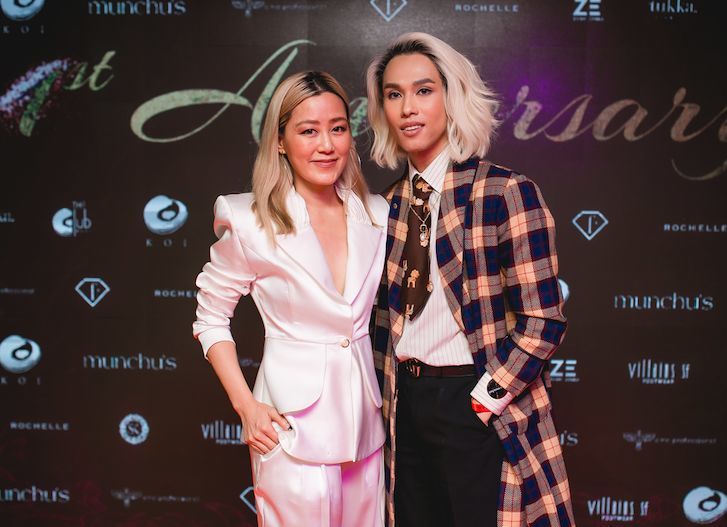 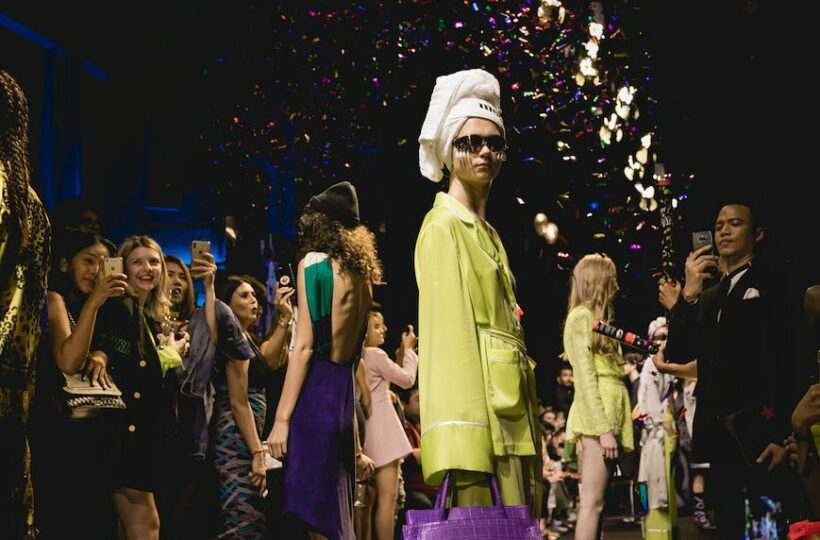 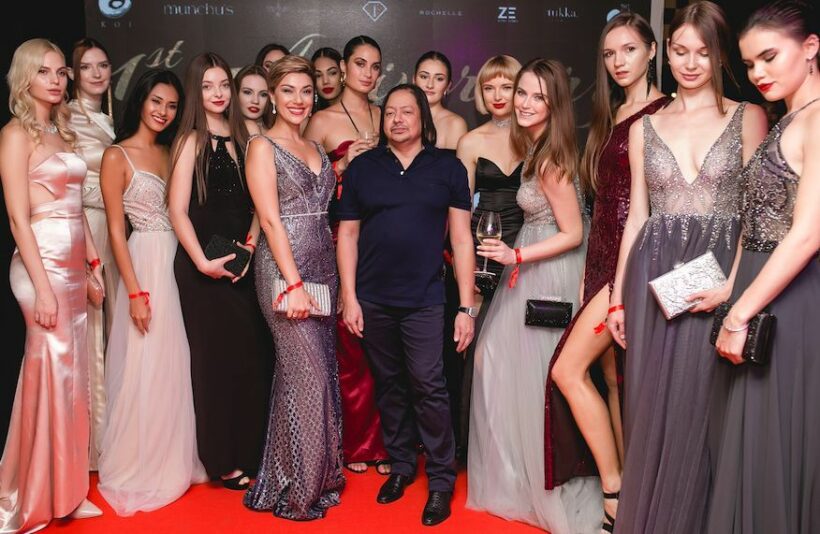 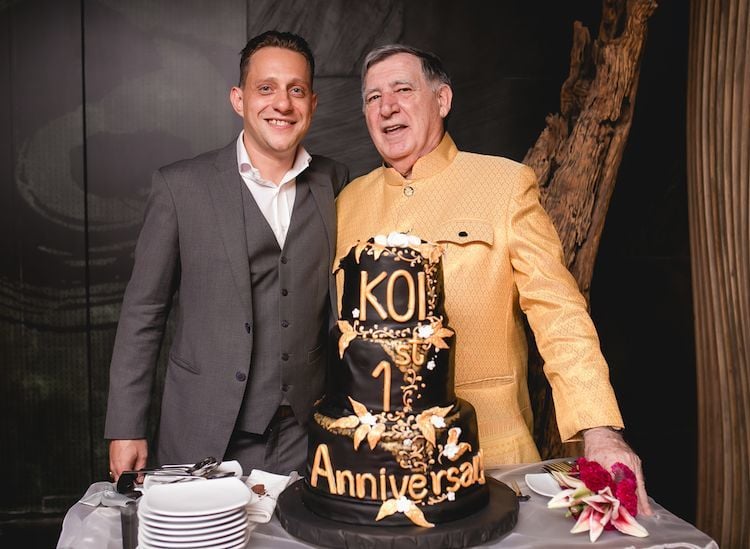