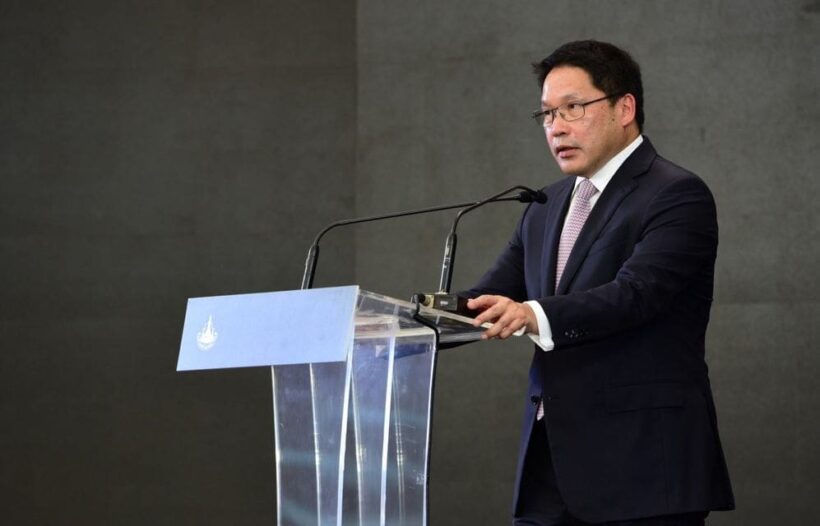 “He also called on the Pheu Thai-led alliance to stop calling themselves the “pro-democracy camp” and their rival parties “pro-dictatorship”, pointing out that both camps had been elected by the people.”

The Palang Pracharat party leader Uttama Savanayana says there is no need for the party to rush to form a government because the official election results have yet to be announced by the Election Commission.

The Election Commission says that 95% of the vote is now counted and should declare that today although the final results will not be announced until May 9, after the coronation of HM The King.

Speaking at a press conference yesterday afternoon, he said the pro-Prayut party is still talking with its potential allies about forming a stable coalition. He said that the talks have not reached the point of discussing the sharing of cabinet seats among parties in the alliance, but that he is confident that the party will be able to form a coalition government.

Party secretary-general Mr. Sontirat Sontijirawong, meanwhile, criticised the Pheu Thai-led ‘coalition’ for taking advantage of the situation to claim legitimacy for its bid to set up a coalition government, despite the fact that official poll results are not declared yet and the allocation of party-list seats is not finalized.

“We have 7.9 million supporters who voted for us.  How come we are not democratic?“ asked Mr. Sontirat.