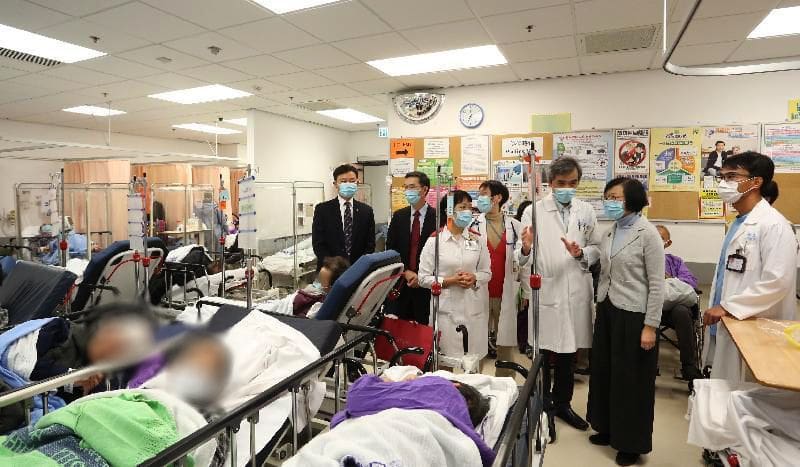 “…many foreigners sought treatment for ailments or injuries at public hospitals and many failed to fully pay the bills, resulting in multi-million baht in debt.”

The Medical Hub Division had recently reported that there were 40 million foreign visitors to Thailand per year putting additional stress on the Thai medical system.

The department since March 1 has established central claim centres in Nonthaburi and at Suvarnabhumi airport as well as pilot regional centres in Chiang Mai, Chon Buri, Phuket, Phang Nga and Surat Thani to follow up with foreigners whose payments were overdue. The department also discussed three health insurance claims system.

The short-term phase was to make health insurance for specific ailments with a low premium rate and to impose a requirement for a foreigner to have an insurance policy before entering Thailand.

The middle-term scheme involved boosting public hospitals’ potential to support foreign patients. The long-term solution was for all tour companies to be required to arrange insurance policies for their foreign customers. 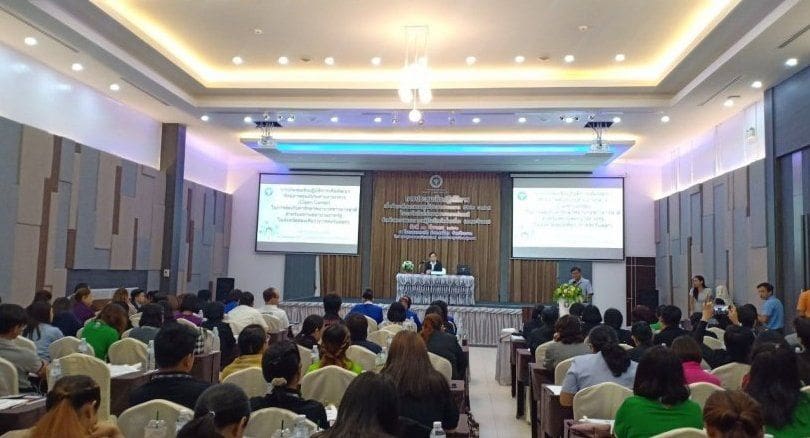 “Palang Pracharat will not rush to form government”