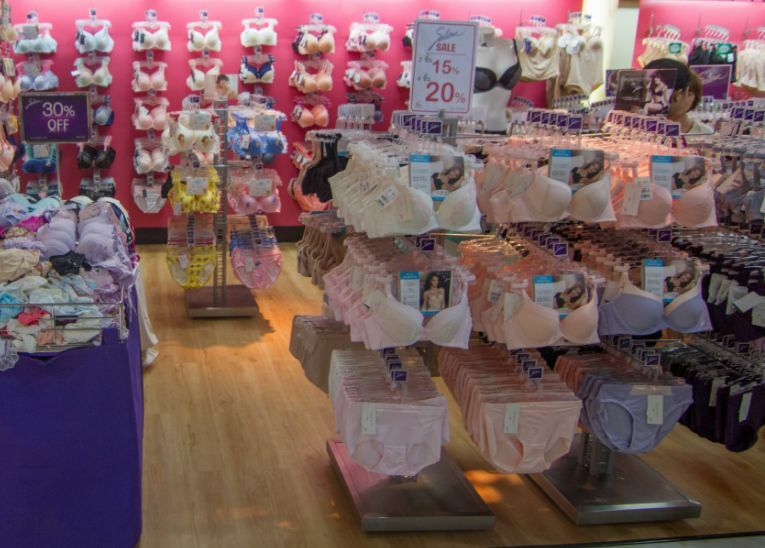 A Thai lingerie manufacturer must pay workers that were laid off without compensation, according to the Labour Protection and Welfare Office. More than 1200 employees of Brilliant Alliance Thai Global received no warning when the factory suddenly closed in Samut Prakan province on March 10th. The company blamed Covid-19 for financial failings leading to the closure, but workers were given no information about their wages and severance pay. Thai law requires companies to give notice one month in advance of closing and pay all outstanding salaries, bonuses and severance pay.

“It is not and has never been BAT’s intention to walk away from the legal care and entitlement of employees.”

The Labor Protection and Welfare Office says this closure without pay is rare and might be the first major case during Covid-19 where a business closes suddenly without giving legal notice and pay. While Thailand has fewer deaths and infections than most countries, with only 92 deaths and just over 28,000 cases, the economy has suffered greatly and authorities expect a slow recovery. Factories have been hard hit with infections and many precautions have been put in place to help continue production, though some of the most extreme were recently lifted.

Union leaders say that BAT asked factory employees to take a pay cut last month to make up for lost orders due to Covid-19, but workers rejected the request. Labour activists around the world have worried that some businesses may use the pandemic as an excuse to force workers into lowered salaries and worse conditions. An American workers advocacy group, The Solidarity Center, applauded the Thai government’s order to pay the workers, but also suggested the global brands the BAT factory supplies should help pay the workers severance.