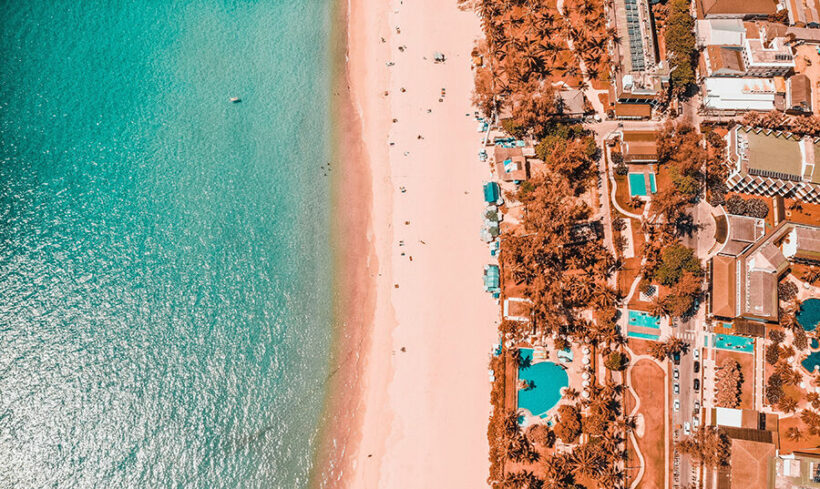 Today, the government is expected to approve a quarantine-free re-opening for the southern island of Phuket from July. However, the re-opening does require the island to have achieved herd immunity status by vaccinating 70% of its population before then. Deputy PM Supattanapong Punmeechaow says the Centre for Economic Situation Administration will consider the plan at its meeting later today, which will be chaired by PM Prayut Chan-o-cha.

“Phuket has been recognised by foreign tourists. But local businesses and people have suffered during the second wave the Covid-19 pandemic. They have joined forces and offered to be a re-opening model for major tourist provinces. There are flights to the province and hotels to attract quality tourists. They believe if the government supports the plan, the province should re-open before October.”

Yuthasak Supasorn from the Tourism Authority of Thailand says the local community will need to support the mass vaccination plan if the herd immunity goal is to be achieved in time for a July re-opening. He is optimistic local residents will be in favour, saying the plan is more detailed than last year’s “Phuket Model” and can guarantee the health and safety of the local population.

The Bangkok Post reports that under the latest “sandbox” proposal, at least 466,587 of Phuket’s inhabitants will need to be given 2 doses of a Covid-19 vaccine. The island plans to take delivery of 933,174 doses, with the first round of vaccinations beginning on April 15, followed by the second from May 15.

Phuket’s public health chief, Kusak Kukiatkul, says priority recipients of the first dose will include local health officials who have close contact with Covid patients, service industry workers, and people with underlying health conditions. He is calling on Phuket residents to register at the provincial public health office and says there are no grounds for concern about being vaccinated.

“Don’t worry because the outcome of the first round of vaccinations was very satisfactory, with little side effects reported. It is similar to general vaccinations.”

Meanwhile, foreign tourists who wish to holiday in Phuket will need to show proof of vaccination and will still have to take a Covid-19 test at the airport, as well as downloading and activating the ThailandPlus tracing app.